Revealed: Monsanto downplayed risks of new crop system, were aware it would damage US farms

March 31, 2020
Revealed: Monsanto downplayed risks of new crop system, were aware it would damage US farms 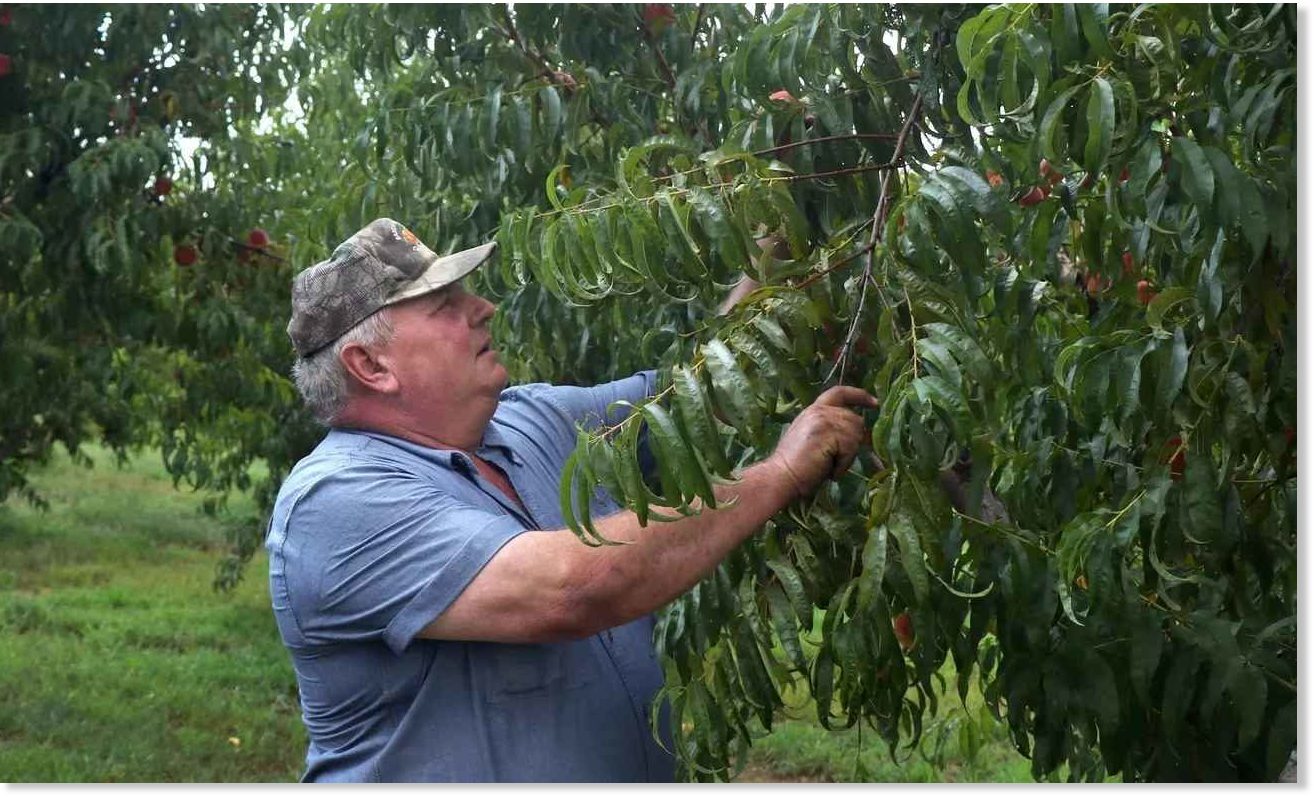 The US agriculture giant Monsanto and the German chemical giant BASF were aware for years that their plan to introduce a new agricultural seed and chemical system would probably lead to damage on many US farms, internal documents seen by the Guardian show. Risks were downplayed even while they planned how to profit off farmers who would buy Monsanto’s new seeds just to avoid damage, according to documents unearthed during a recent successful $265m lawsuit brought against both firms by a Missouri farmer. The documents, some of which date back more than a decade, also reveal how Monsanto opposed some third-party product testing in order to curtail the generation of data that might have worried regulators.
Source: Revealed: Monsanto downplayed risks of new crop system, were aware it would damage US farms