“Remember what unites us”: Lavrov calls out NATO for stoking tensions in Europe

February 17, 2020
“Remember what unites us”: Lavrov calls out NATO for stoking tensions in Europe 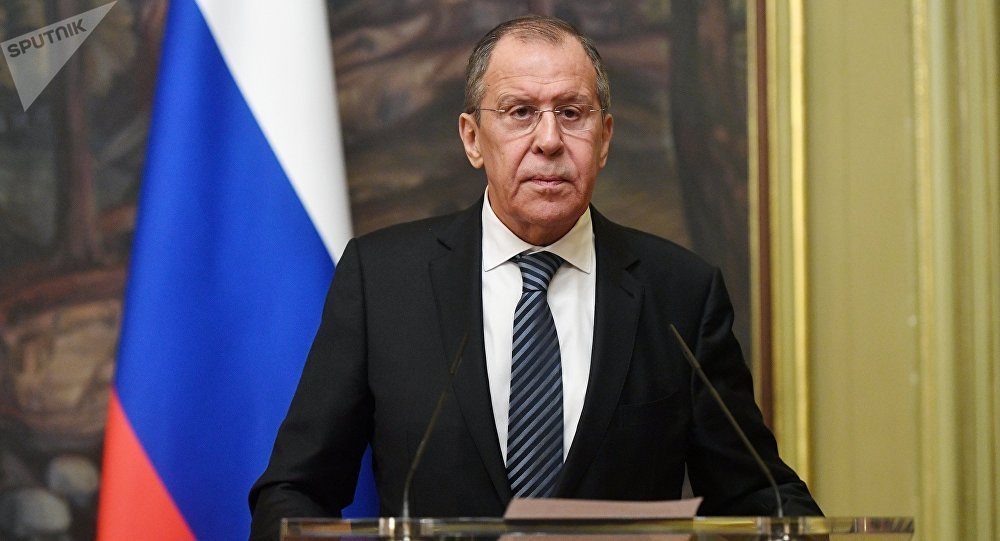 Russia’s foreign minister has accused NATO, and Europe more broadly, of stoking tensions on the continent, as he called on leaders to “abandon the phantom of the Russian threat.” Speaking on February 15 at the Munich Security Conference, Sergei Lavrov made no mention of the ongoing crisis in Ukraine, where a nearly six-year conflict between Ukrainian forces and Russia-backed fighters has killed more than 13,000 people. The war in eastern Ukraine and Russia’s annexation of Ukraine’s Crimea Peninsula led to Western sanctions, Russia being kicked out of the Council of Europe, and other punitive measures.
Source: “Remember what unites us”: Lavrov calls out NATO for stoking tensions in Europe