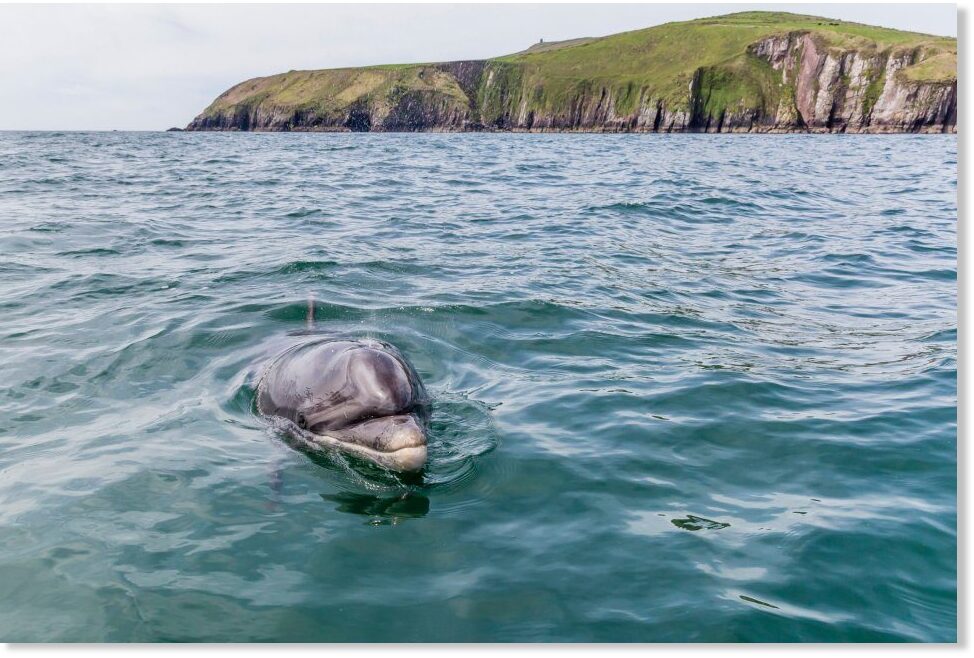 Mystery surrounds the worst spate of dolphin and whale strandings on record in Ireland. There have been 93 dead dolphins, whales and porpoises washed up along the coast in the first two months of the year – the highest number ever recorded in that time period. Four were successfully refloated after efforts from volunteers but 89 died. Last year, the Irish Whale and Dolphin Group received 70 reports of the animals washing up dead in the winter months, which was unprecedented, but it was surpassed this year with 93 strandings.
Source: Record 93 dolphin and whale deaths reported in first 2 months of 2021 in Ireland