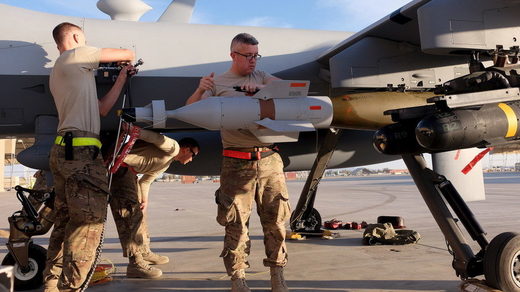 Russian President Vladimir Putin has signed a law suspending the Cold War-era INF Treaty. Putin announced in February that he would halt participation in the treaty after Washington’s abrupt decision to pull out of the agreement. The Trump administration announced last October that the US would pull out of the treaty which has been a cornerstone of European security since its signing in 1987. Moscow later promised a “mirror response” to the decision and said it would suspend its own participation. The treaty eliminated nuclear and conventional ground-launched ballistic and cruise missiles with ranges of 500 to 5,500 kilometers. Both sides have repeatedly accused each other of violating its terms. Abandoning the deal, Trump said the US would “terminate the agreement” and then “develop the weapons.” Putin later said Russia would be forced to “do the same thing.”
Source: Putin signs law suspending INF treaty with US