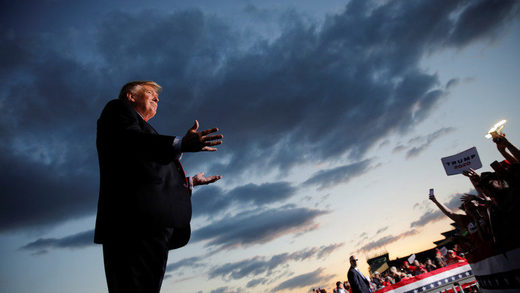 Google interferes with search results, censors conservative views and even directly manipulates facts in the name of ‘fairness’, according to internal video and documents a whistleblower has turned over to Project Veritas. The internet giant has a near-monopoly on web searches globally and owns the most popular video sharing site, YouTube. The alarming information provided to the conservative transparency activists shows the company’s executives putting their thumb on the scale in an effort to “prevent the next Trump situation,” as one of them put it. Monday’s expose includes an undercover video of Jen Genai, Google’s head of ‘Responsible Innovation’, outlining the measures already being taken to fight the US president in the upcoming 2020 election.
Source: Project Veritas expose: Google whistleblower exposes efforts to influence 2020 election against Trump