Poisoned for Profit: Whether in the UK or India, we are not the agrochemical industry’s guinea pigs

August 2, 2019
Poisoned for Profit: Whether in the UK or India, we are not the agrochemical industry’s guinea pigs 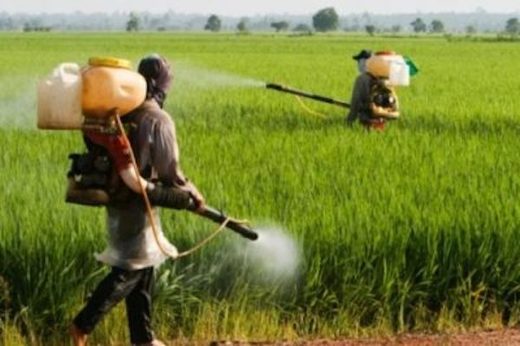 Environmentalist Dr. Rosemary Mason has just written to the Health and Safety Executive (HSE), the Department for Food, Environment and Rural Affairs (Defra) and the Chemicals Regulation Division (HSE) in the UK claiming that the glyphosate-based weed killer Roundup has poisoned her nature reserve in South Wales and is also poisoning people across the UK (she includes herself here, as she struggles with a neurodegenerative condition). She notes that the widespread spraying of glyphosate went against the advice of directive 2009/128/EC of the European parliament but was carried out at the behest of the agrochemicals industry. Mason has sent a 24-page fully referenced document with her letter in support of her claims. It can be accessed in full here. What follows is a brief summary of just a few of the take-home points. There is a lot more in Mason’s document, much of which touches on issues she has previously covered but which nonetheless remain relevant.
Source: Poisoned for Profit: Whether in the UK or India, we are not the agrochemical industry’s guinea pigs