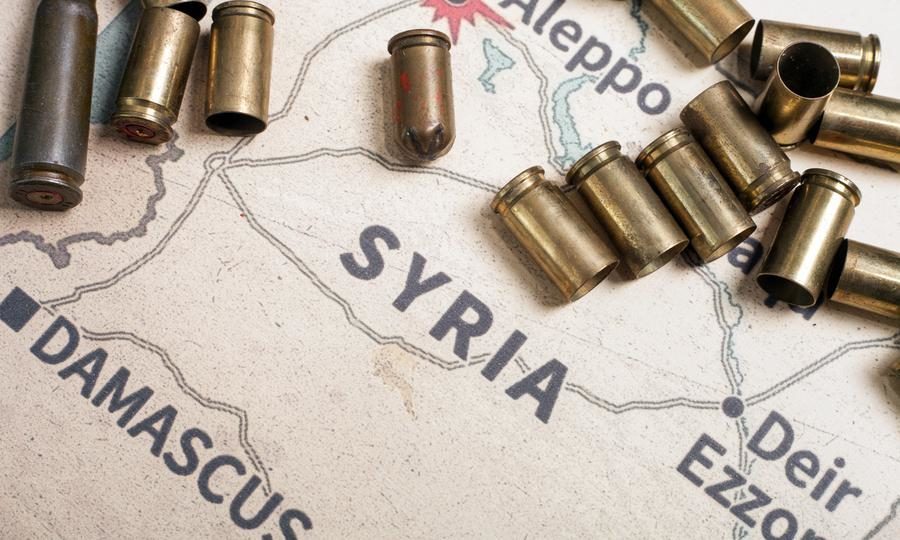 Recep Tayyip Erdogan, neo-Ottoman extraordinaire, is not exactly inclined to commit seppuku, the Japanese act of ritual suicide. But if not through the perspective of neo-Ottomanism, how to explain the fact he is de facto supporting al-Qaeda remnants in Syria while facing two unsavory options – a humiliating retreat from or total war against the Syrian Arab Army? Everything about the slowly evolving, messy chessboard in Idlib hinges on highways: the imperative for the government in Damascus to control both the M5 highway between Damascus and Aleppo and the M4 highway between Latakia and Aleppo. Fully reclaiming these two crucial axes will finally turbo-charge the ailing Syrian economy. Very few players nowadays remember the all-important Sochi memorandum of understanding signed between Russia and Turkey in September 2018.
Source: Pepe Escobar: It’s time to reclaim Syria’s road to recovery