Pakistani Army trained Al-Qaeda, but back when ‘jihadis were heroes’, PM Khan admits 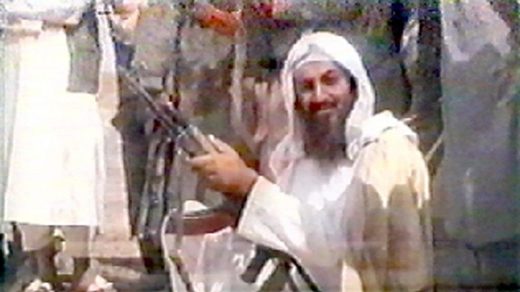 Al-Qaeda, the terrorist group blamed for the September 11, 2001 attacks, received training in Pakistan back in the 1980s, but the aim was to fight the Soviet Army in Afghanistan, Imran Khan has said. Speaking to the Council on Foreign Relations in New York on Monday, the prime minister was asked if Islamabad had carried out an investigation into how Al-Qaeda leader Osama bin Laden was allegedly able to live in Pakistan for years before being found and killed by US Navy Seals in 2011.
Source: Pakistani Army trained Al-Qaeda, but back when ‘jihadis were heroes’, PM Khan admits