March 26, 2020
Over ONE THIRD of world’s population under lockdown over Covid-19 and more corona-related news 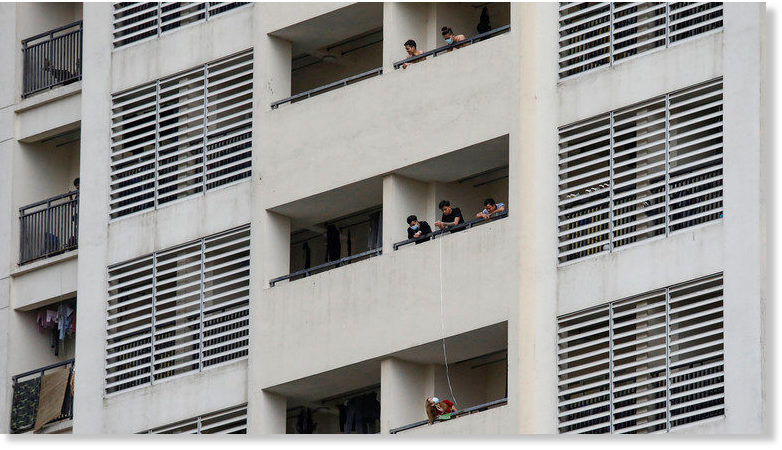 India’s billion-plus population went into a three-week lockdown on Wednesday, with a third of the world now under orders to stay indoors, as US politicians agreed to spend $2 trillion to counter the economic damage of the coronavirus pandemic. Financial markets soared as the Senate and the White House thrashed out a stimulus package worth roughly 10 percent of the entire US economy, an injection Senate Majority Leader Mitch McConnell said represented a “wartime level of investment”. President Donald Trump has voiced hope that the United States will be “raring to go” by mid-April, but his optimism appeared to stand almost alone among world leaders, who were ratcheting up the movement restrictions in a bid to stifle the spread of the disease. India ordered its 1.3 billion people — the world’s second-biggest population — to stay at home for three weeks.
Source: Over ONE THIRD of world’s population under lockdown over Covid-19 and more corona-related news