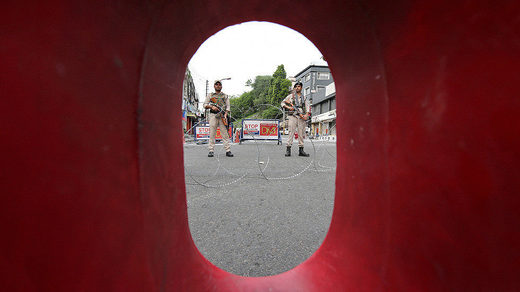 The decades-old disputed region has entered an intriguing new phase where India is pushing the envelope, Pakistan is staring at a dead end, and the US is flirting with intervention. Indian Prime Minister Narendra Modi is famed for taking the bull by the horns. He keeps his cards close to his chest and then unveils strategic surprises which fundamentally transform the issue at hand. His radical restructuring of the troubled state of Jammu & Kashmir by revoking its seven decade-long separate autonomous status and converting it into a centrally administered territory is a landmark decision which will change the nature and contours of politics not only in Kashmir but across South Asia.
Source: Operation Kashmir: Has Narendra Modi checkmated Pakistan?