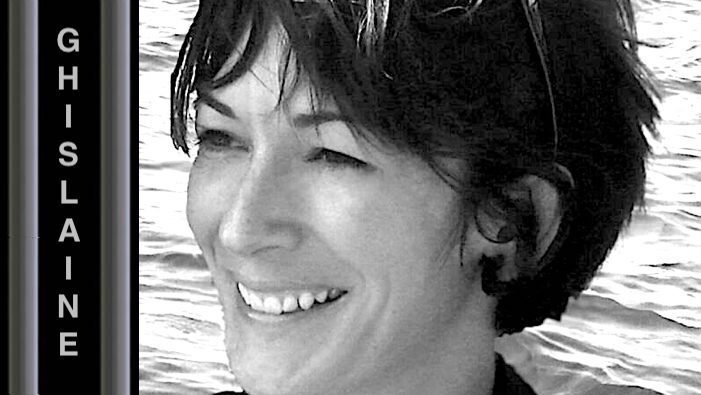 Federal officials were so worried Jeffrey Epstein’s longtime confidante Ghislaine Maxwell might take her own life after her arrest that they took away her clothes and sheets and made her wear paper attire while in custody, an official familiar with the matter told The Associated Press. The steps to ensure Maxwell’s safety while she’s locked up at a federal jail in New York City extend far beyond the measures federal officials took when they first arrested her in New Hampshire last week. The Justice Department has implemented additional safety protocols and federal officials, outside of the Bureau of Prisons, have been specifically tasked with ensuring there’s adequate protection and the prisons protocols are being followed, the official said. The protections are in case she harms herself, and in case other inmates wish to harm her. The concern comes in part because Epstein, 66, killed himself in a federal jail in Manhattan last summer while in custody on sex trafficking charges….
Source: Officials fear Epstein confidante Ghislaine Maxwell might commit suicide