‘Oath Keeper’ who voted for Obama was doing security for Trump rally before Capitol siege: Defense 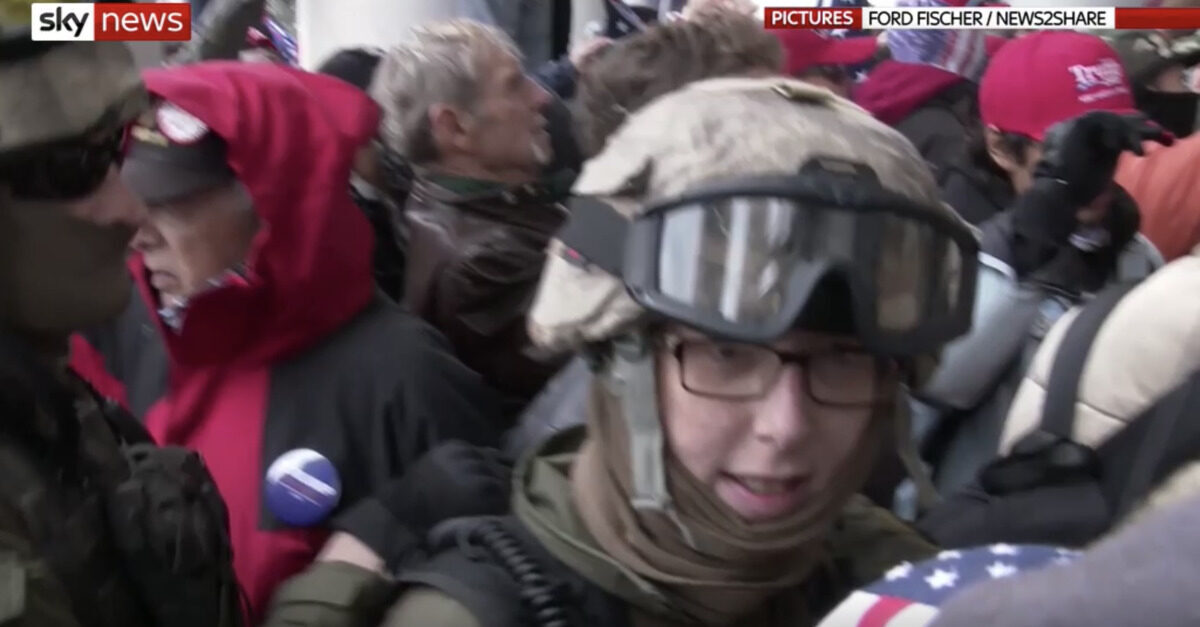 Update – February 22, 6:39 p.m.: In a follow-up motion, the defense walked back their claim that client Jessica Watkins “met” with Secret Service on January 6. From a new motion: A better verb would have been “encountered.” Ms. Watkins spoke with Secret Service members early in the day when she was coming through the check in point for the VIP area. The point counsel was attempting to make was that she encountered law enforcement, including Secret Service officer on her way to providing security for the rally. She was given directives about things she could and could not do, including directions to leave all tactical gear outside of the VIP area, and she abided by all of those directives. Ms. Watkins does not suggest that she has any direct knowledge that her role as security was sanctioned by anyone other than people involved in organizing the rally. She certainly did not mean to suggest that she was hired by the U.S. Secret Service to perform security. Our original article is…
Source: ‘Oath Keeper’ who voted for Obama was doing security for Trump rally before Capitol siege: Defense