Just two days after North Korea resumed its “dotard” insults at President Trump, North Korea’s ambassador to the United Nations said on Saturday morning that further denuclearization talks are no longer needed with the Trump administration as it appears negotiations have stalled, reported Reuters.

In a statement to Reuters, NoKo ambassador, Kim Song, said: “We do not need to have lengthy talks with the US now and denuclearization is already gone out of the negotiating table.”

He added that “sustained and substantial dialogue” sought by the Trump administration was a “time-saving trick” to accommodate its domestic political agenda, likely referring to the upcoming election year where President Trump is trying to get as many wins as possible to fulfill talking points of first-term success.

We noted on Friday that there was less than a month to go before North Korea’s self-imposed end of year deadline to cut off nuclear negotiations with Washington if no new concessions were given in the path towards denuclearization.

President Trump has told reporters he has a “good relationship” with Kim Jong Un, though he has said the US reserved the right to use military force against Pyongyang. 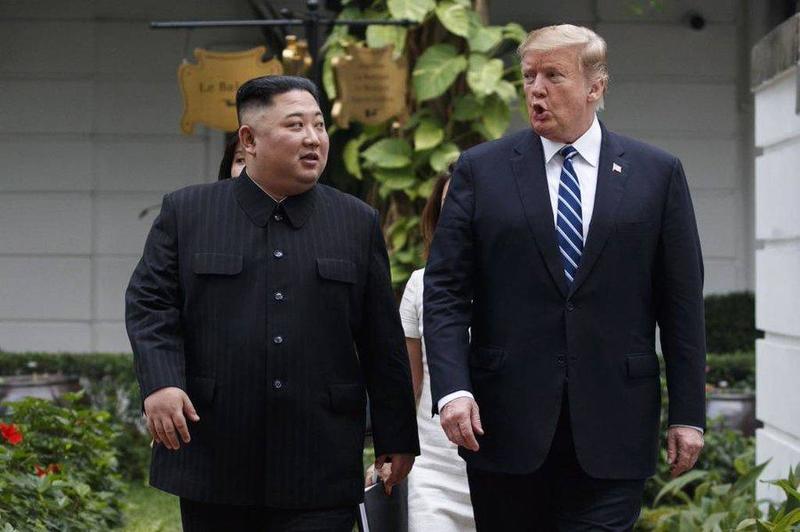 With talks stalled and denuclearization off the table, it appears that the US and North Korea have wasted several years in discussions and have accomplished absolutely nothing.

As Kim and President Trump are back at flinging insults at one another amid a breakdown in talks, North Korea said it’s preparing a “Christmas gift” for the US, likely in the form of a new intercontinental ballistic missile (ICBM) launch.

Stay tuned as geopolitical uncertainty on the Korean Peninsula could erupt into the new year with a 20 megaton bang.