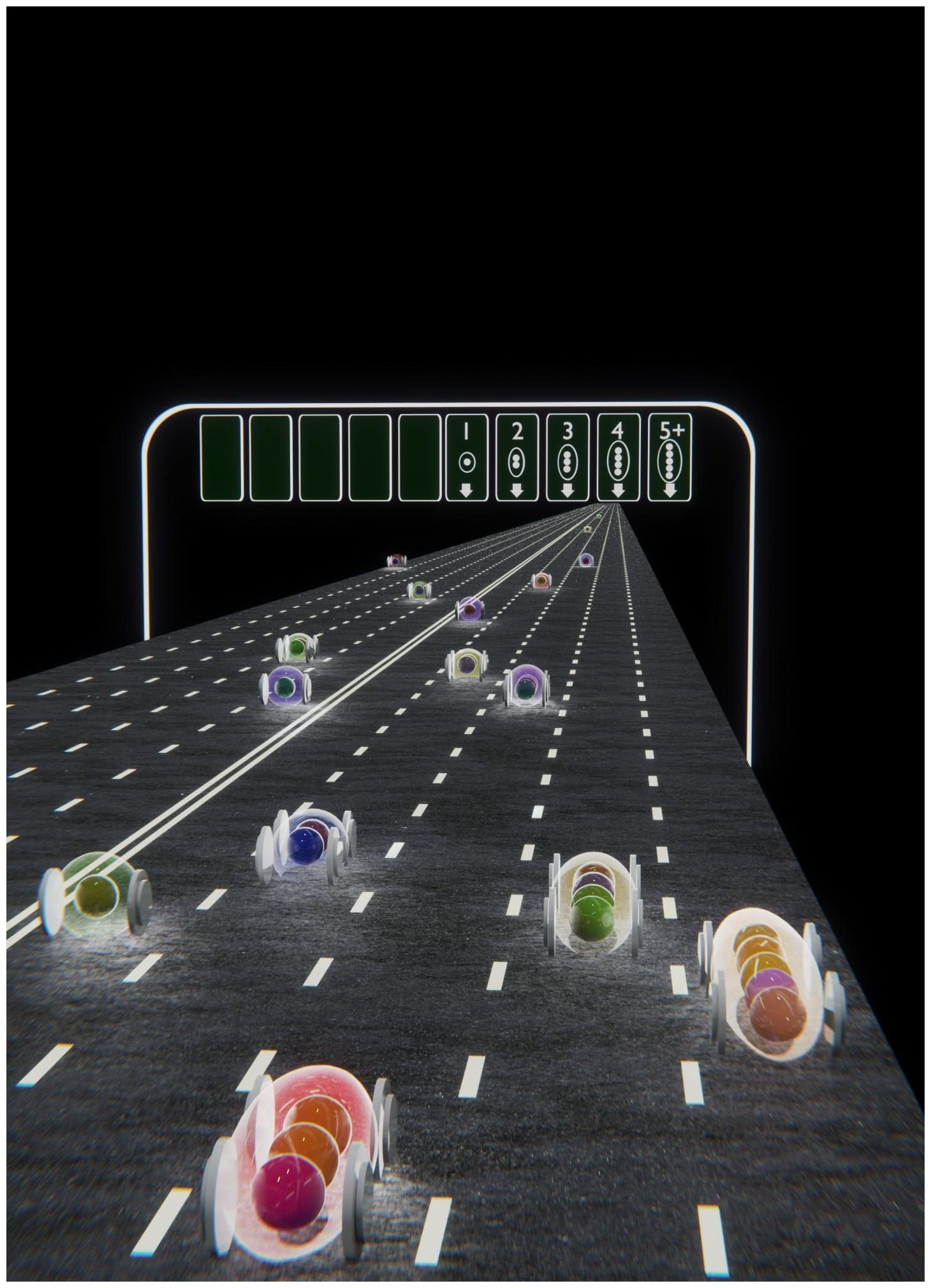 A research team led by professors from the University of Pittsburgh Department of Physics and Astronomy has announced the discovery of a new electronic state of matter. Jeremy Levy, a distinguished professor of condensed matter physics, and Patrick Irvin, a research associate professor are coauthors of the paper “Pascal conductance series in ballistic one-dimensional LaAIO3/SrTiO3 channels.” The research focuses on measurements in one-dimensional conducting systems where electrons are found to travel without scattering in groups of two or more at a time, rather than individually. The study was published in Science on Feb. 14. A video outlining the paper’s findings can be seen below.
Source: New electronic state of matter discovered