January 7, 2020
New bill would require student-athletes in Tennessee to play as gender identified at birth 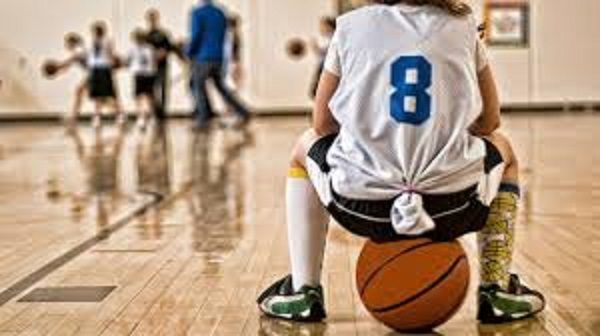 The new year is underway and lawmakers have started to make a push for new legislation, but one bill already has a flag on the play. A controversial bill in Tennessee that would seek to stop transgender athletes from playing on a team that matches their gender identity has drawn some sharp criticism in the LGBTQ+ and sports communities. Tennessee House Bill 1572, if passed, would require public elementary and secondary schools to “ensure that student athletes participate in school-sanctioned sports based on the student’s biological sex as indicated on certificate issued at time of birth.”
Source: New bill would require student-athletes in Tennessee to play as gender identified at birth