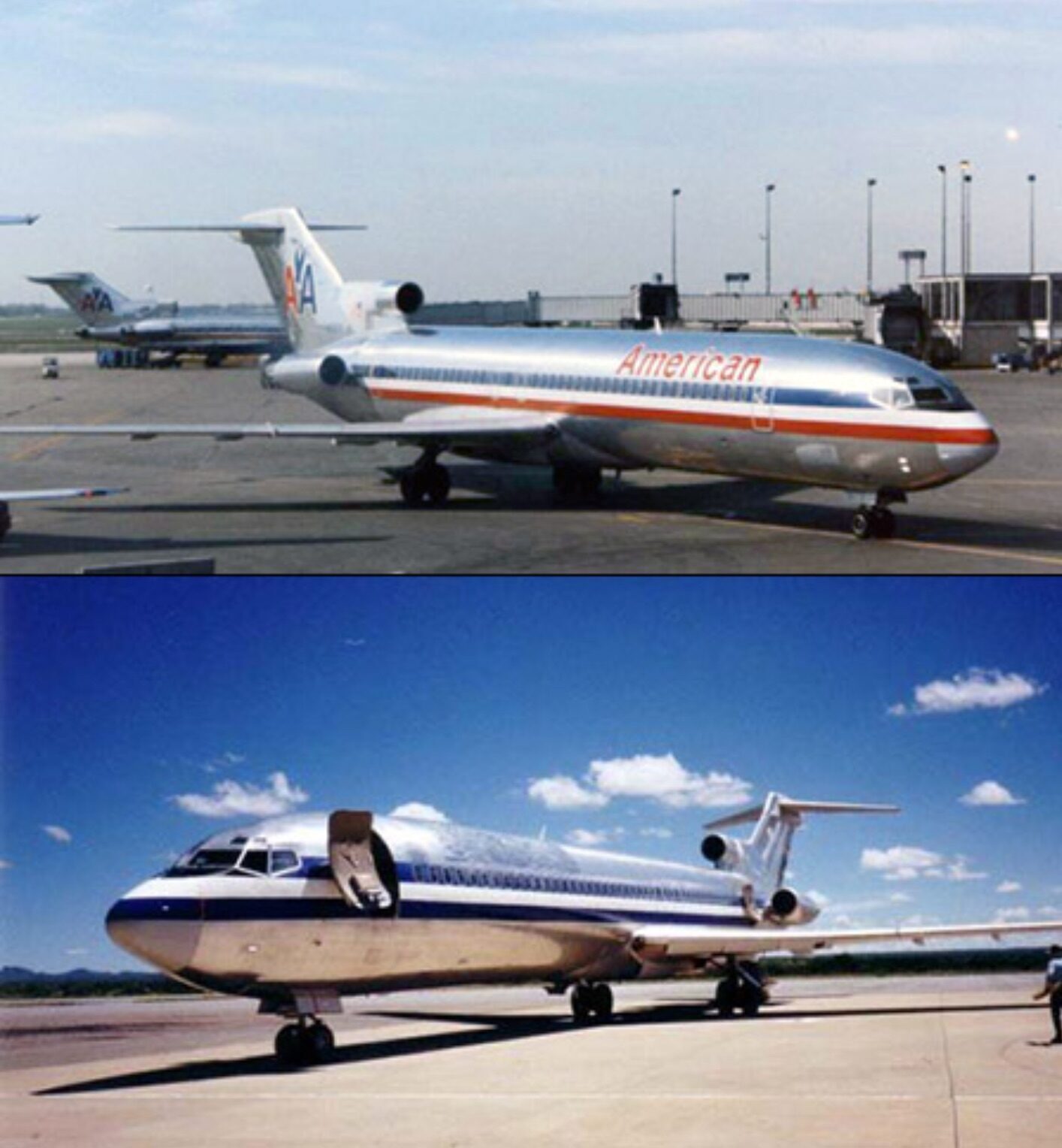 A Boeing 727-223, registered N844AA, was stolen from Quatro de Fevereiro Airport, Luanda, Angola on May 25, 2003. Its disappearance prompted a worldwide search by the FBI and the CIA. Shortly before sunset on that day, two men boarded the plane, one of them being flight engineer Ben Charles Padilla (seen at controls), and the other, a hired mechanic from the Republic of the Congo. Neither man was certified to fly the Boeing 727, which normally requires three aircrew. They had been working with Angolan mechanics to get the plane flight-ready. The aircraft began taxiing without communicating with the control tower and maneuvered erratically while entering a runway without clearance. The tower tried to make contact, but there was no response, and the tracking transponder was turned off. With its lights off, the aircraft took off, heading southwest over the Atlantic Ocean. Neither the plane nor the two men have been seen since. Continue reading for more mysterious disappearances.
Source: Mysterious Disappearance: 5 missing aircraft that still baffle investigators today