January 10, 2020
Mysterious coronavirus identified by China in record time as cause of pneumonia outbreak 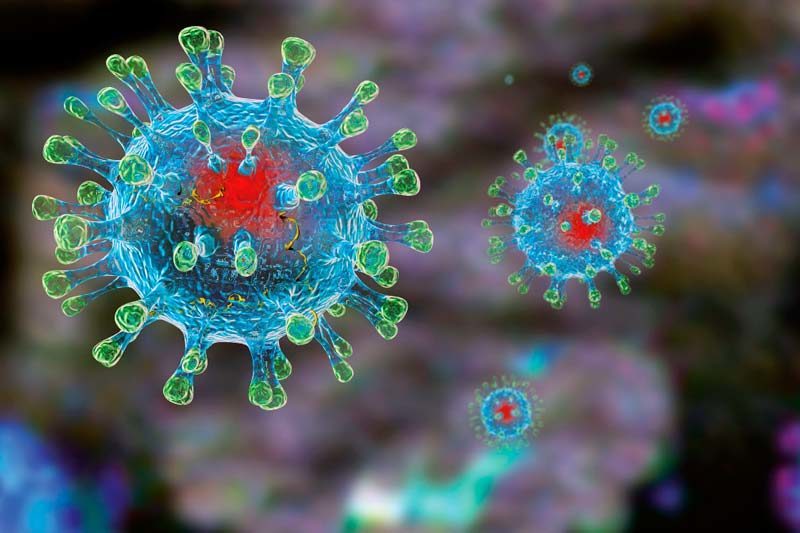 A mysterious new type of pneumonia linked to a seafood market in Wuhan, China, is caused by a novel coronavirus, Chinese state media reported today (January 9). The reports come a day after the World Health Organization (WHO) stated that multiple known viruses had been ruled out as a cause of the outbreak, and that a coronavirus was the likely cause. The virus had sickened at least 59 people in China as of Sunday, and according to the Associated Press, one suspected case — a woman who fell ill after returning from China — has been identified in South Korea. Xinhua reports that the virus was identified by the Chinese Academy of Engineering’s Xu Jianguo based on tests of samples from 15 patients with the illness. Known coronaviruses include some that cause a cold, as well as the pathogens behind severe acute respiratory syndrome (SARS) and Middle East respiratory syndrome (MERS).
Source: Mysterious coronavirus identified by China in record time as cause of pneumonia outbreak