September 4, 2019
My night with Epstein pal Jean-Luc Brunel and his very young and terrified models 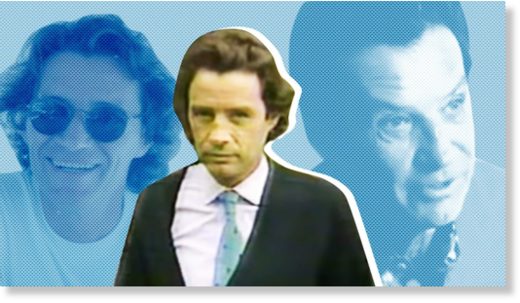 I don’t remember why I was in the nightclub Les Bains Douches that evening, but what happened there and afterward is a crystal-clear memory. It was 1993 or 1994 when I first encountered Jean-Luc Brunel, the controversial French modeling agent, at a then-trendy South Beach restaurant called The Strand in Miami. A table near mine, set for six, expanded to seat ten, then shrank for eight, then enlarged to fit a party of twelve, and was finally occupied, as I finished my meal, by a pack of extremely young women, teenagers, really, with the willowy frames and lovely faces of neophyte models, and a smaller number of older men who appeared to be … well … smug probably sums it up best. A quarter century later, I was reminded of that dinner when Brunel suddenly riveted the world’s attention in the hours immediately before the suicide of the notorious pervert pederast Jeffrey Epstein, when it was alleged that the Frenchman had provided underage women to the very freaky financier.
Source: My night with Epstein pal Jean-Luc Brunel and his very young and terrified models