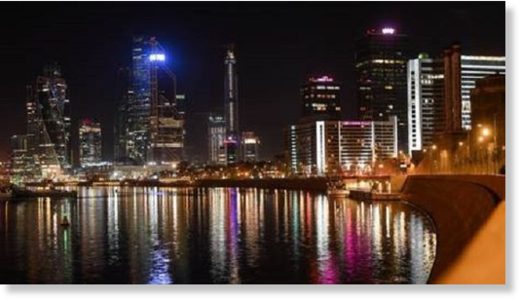 A pilot 5G zone, the first of its kind, has been launched in the heart of the Russian capital on Thursday. Swedish telecom company Ericsson provided the equipment for the network, which is run by Russian mobile operator Tele2. “Today’s event means that the 5G era in Russia has already begun, after tests we are moving to use the technology via a commercial network,” Tele2 CEO Sergei Edmin said, announcing the launch. The pilot zone for the super-fast network fully covers Moscow’s landmark Tverskaya street, from the Kremlin to the busy Garden Ring highway, the company said in a statement.
Source: Moscow becomes first city in Russia to launch 5G network