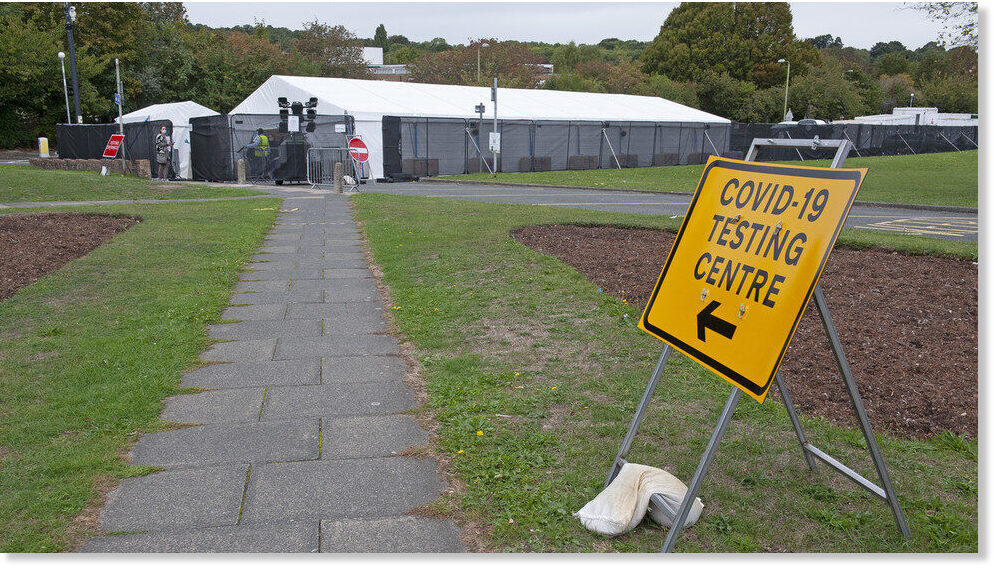 The UK and France have both reported their highest-ever daily total of coronavirus cases since the beginning of the pandemic, confirming that the ‘second wave’ of the deadly virus is well and truly in full swing. The UK recorded some 6,634 new coronavirus cases on Thursday, the highest daily figure yet. The country’s total Covid-19 tally has surpassed 400,000 cases, with nearly 42 thousand deaths. The vast majority of the new cases – 5,632 – come from England, the official figures show. Scotland has reported 465 new patients, Wales 348 and Northern Ireland only 189. Some 40 people succumbed to the disease during the past 24 hours, bringing the nation’s total death toll above the 41,900 mark. The new number is higher than the previous record, which was registered during the first peak of the virus spread in spring. It also constituted an increase of around 500 compared to yesterday’s total of 6,178. The ‘record’ comes as Health Secretary Matt Hancock warned that up to 10,000 people…
Source: More ‘second wave’ nonsense comin’ atcha! UK, France record highest-ever daily rises in Covid ‘cases’