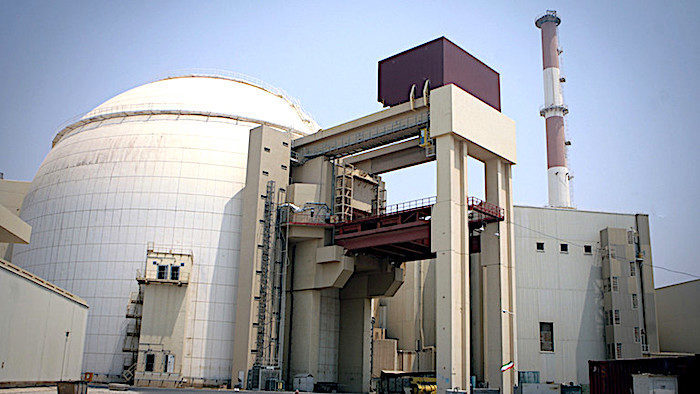 The Treasury Department has announced sanctions on the Atomic Energy Organization of Iran (AEOI) and its head Ali Akbar Salehi as the US continues its pressure campaign on Tehran after ditching the international Iran nuclear deal. Though the Trump administration has accused Salehi and his organization of striving to produce a nuclear weapon, the AEOI also oversees the civilian nuclear sector in Iran. The sanctions are the latest in a string of economic penalties applied to Iran since the US unilaterally withdrew from the Joint Comprehensive Plan of Action (JCPOA, or Iran nuclear deal) in 2018, after accusing Tehran of noncompliance. Iran has responded by gradually rolling back its own commitments, but it has continued working with the International Atomic Energy Agency (IAEA). Iran scrapped all of the limitations imposed by the agreement this month, following the assassination of General Qassem Soleimani by the US.
Source: Mixed bag: US sanctions AEOI, opens channel for med supplies, renews foreign wavers on reactor sites