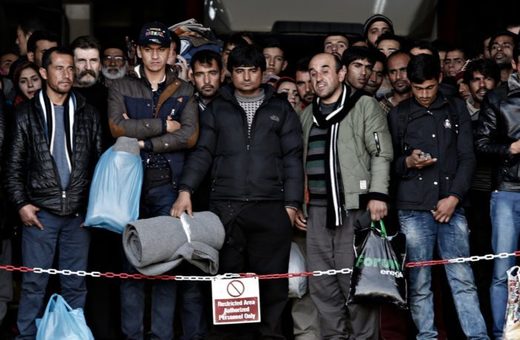 With 2019 three quarters of the way through, fears of a second migrant crisis continue to grow as the number of migrant arrivals in Europe surpass the numbers seen in 2018. According to a report by the European Asylum Support Office (EASO), the amount of migrants who’ve sought asylum in Europe in 2019 has already surpassed last year’s figure by 10 percent, Die Welt reports. In its asylum trends report, EASO states: “So far in 2019 more applications have been lodged compared to last year: between January and August 2019 more than 456,000 applications have been lodged in the EU+, up by 10% compared the same period in 2018.”
Source: Migrant arrivals in Europe surge in 2019 with 456,000 applications