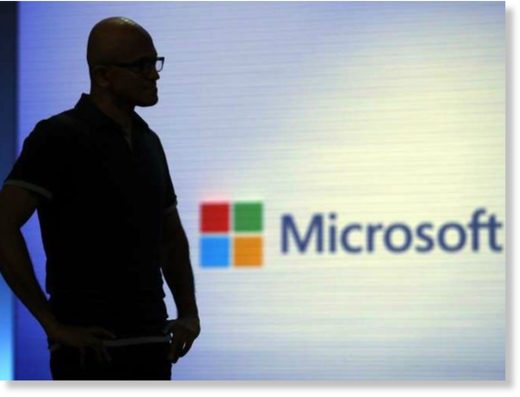 NewsGuard, which is the establishment media’s latest effort to blacklist alternative media sites, is giving its sign of approval to proven hoaxes, even to stories that have been retracted. Microsoft is so desperate to spread fake news and blacklist ideas it doesn’t like, NewsGuard is automatically included in one of its browsers. You will find more examples below, but here is NewsGuard’s seal of approval (on the Google search page) for Rolling Stone’s 2014 hoax about a gang rape at the University of Virginia (UVA). Rolling Stone (which NewsGuard gave a passing grade) was eventually forced to retract the story and settle some lawsuits, but the far-left HuffPost’s aggregation of Rolling Stone’s proven lie is still live, and that green checkmark is NewsGuard’s way of telling readers they are reading something credible:
Source: Microsoft’s Newsguard marks fake news stories as credible if they spread mainstream narrative