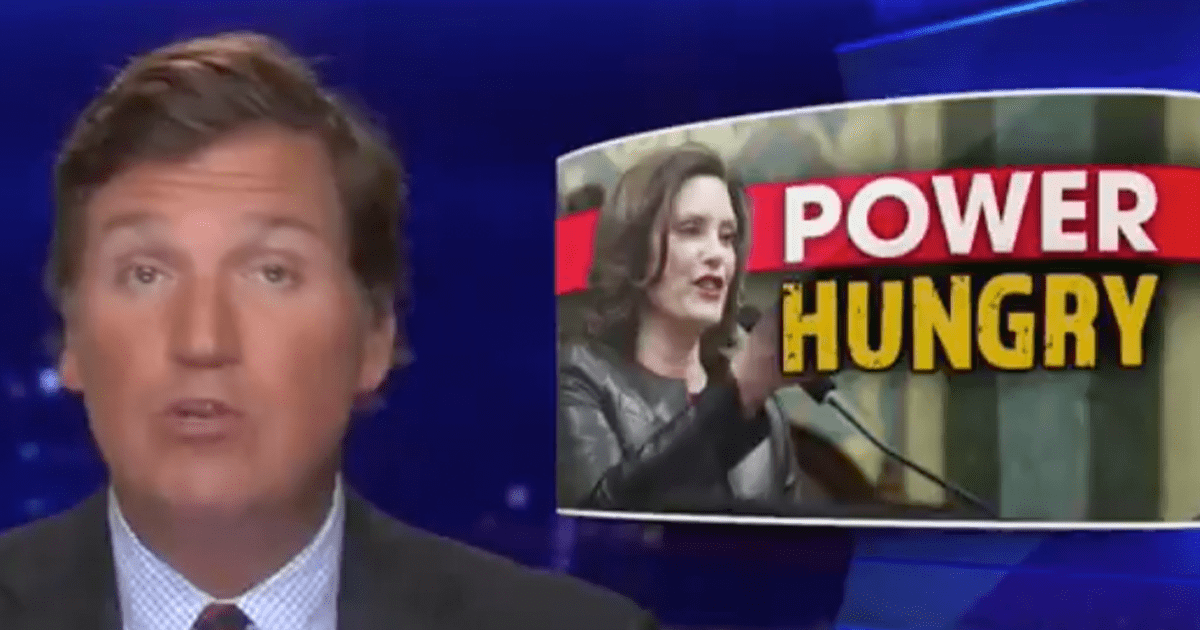 Fox News host Tucker Carlson called Democratic Michigan Gov. Gretchen Whitmer a “ghoul” for enacting statewide coronavirus measures that consider abortion “essential” while outlawing surgeries like joint replacements. During the Friday night “Tucker Carlson Tonight” monologue, Carlson called attention to people in need of medical and dental procedures that have been outlawed, people “suffering in silence” because of the pain such procedures often alleviate. “We’ve all been told we must sacrifice for the sake of the country, but is there a good reason these people are suffering?” the Fox News host said before questioning the logic of banning surgeries like joint replacements that can keep people from being immobilized.
Source: Michigan Governor’s “Essential” Services: Elective Abortion, NOT Knee Surgeries