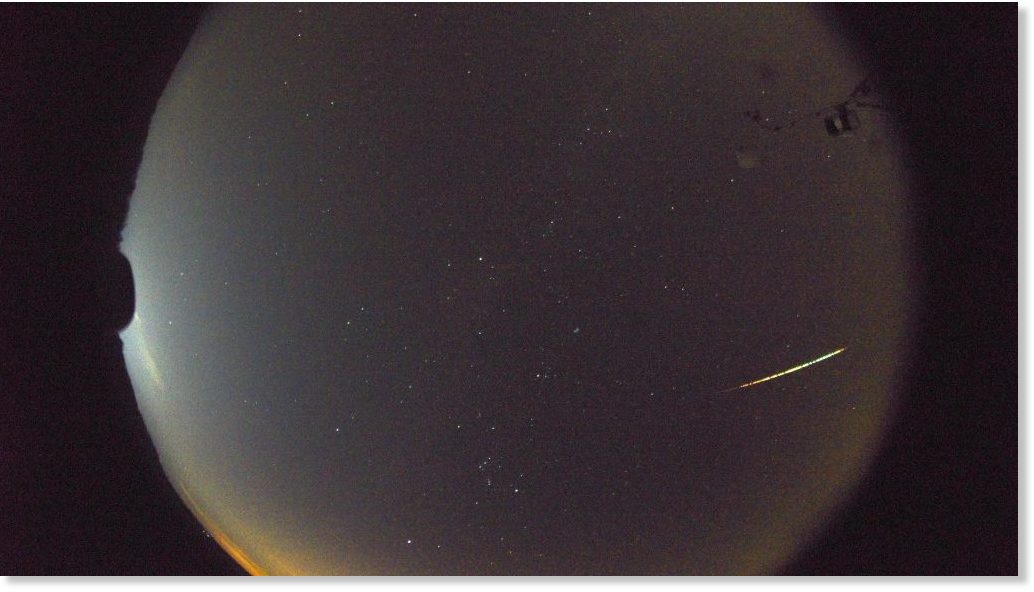 What’s believed to be a meteor lit up the skies over Huron County Tuesday night. An observatory at Western University captured the fireball heading from Brussels towards Kintail around 9 p.m. Researchers say they suspect it was a collection of small meteorites, about the size of a softball, that likely landed in Lake Huron. It happened so fast, no people have reported seeing it. It was only captured by observatories at Western University, as well as in Elginfield and Collingwood. Bright fireball last night at 8:52 pm EST to the North of London. Video below shot from @WesternU @westernuCRONYN. @amsmeteors #fireball #meteor 1/3 pic.twitter.com/vjfV11OAL2 — Peter Brown (@pgbrown) January 22, 2020
Source: Meteor fireball spotted over Huron County, Ontario