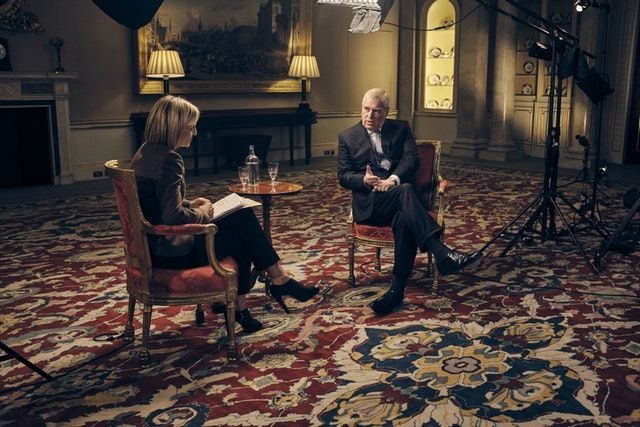 The Metropolitan Police has said it stands by its decision not to investigate claims by the Duke of York’s accuser Virginia Giuffre that she was sex trafficked to London by Jeffrey Epstein. The force added officers had spoken to other law enforcement agencies but have “not received a formal request asking for assistance”. It said it reviewed its previous decision that it was “not the appropriate authority to conduct enquiries in these circumstances” following Epstein’s death in August, and that its position remained unchanged. Panorama’s interview with Ms Guiffre is to be broadcast on Monday. She alleges the duke slept with her on three separate occasions.
Source: Met Police claim it’s ‘not appropriate authority’ to investigate Epstein’s sex trafficking of minors to UK