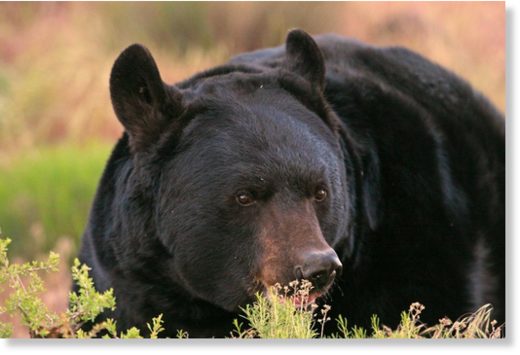 A Winnipeg man says he is lucky to be alive after suffering severe bites from a bear that attacked him three times near his cottage in northwestern Ontario. Dave Schwab, who is 69, says he was finishing his walk near Kenora last Thursday when he spotted a black bear about 100 metres ahead of him in some bushes. Schwab, an experienced hiker, says he made noise and the bear seemed to walk away, but it didn’t leave the area and started following him before it attacked and bit his thigh and arm.
Source: Man attacked by black bear 3 times in northwestern Ontario