Lightning strikes kill 7 in Gujarat and 11 in Bihar, India 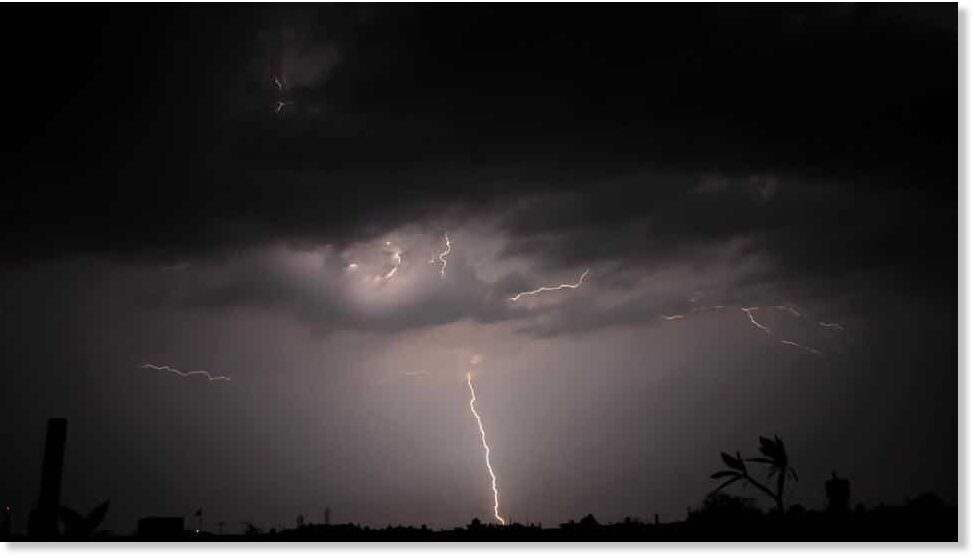 At least seven people lost their lives in the Saurashtra region of Gujarat, while 11 people died in Bihar on Tuesday (June 30) due to lighting and thunderstorms. In the Saurashtra region, Rajkot, Jamnagar, Gir Somnath, Junagadh, and Bhavnagar districts were the most affected places, whereas, in Bihar, heavy rains lashed most parts of Saran, Patna, Nawada, Lakhisarai and Jamui. “A 35-year-old woman and her 12-year-old son were struck by lightning at their farm in Rakka village at Lalpur in Jamnagar district, while two women were killed at Viramdad village in Devbhoomi Dwarka district,” PTI quoted an official.
Source: Lightning strikes kill 7 in Gujarat and 11 in Bihar, India