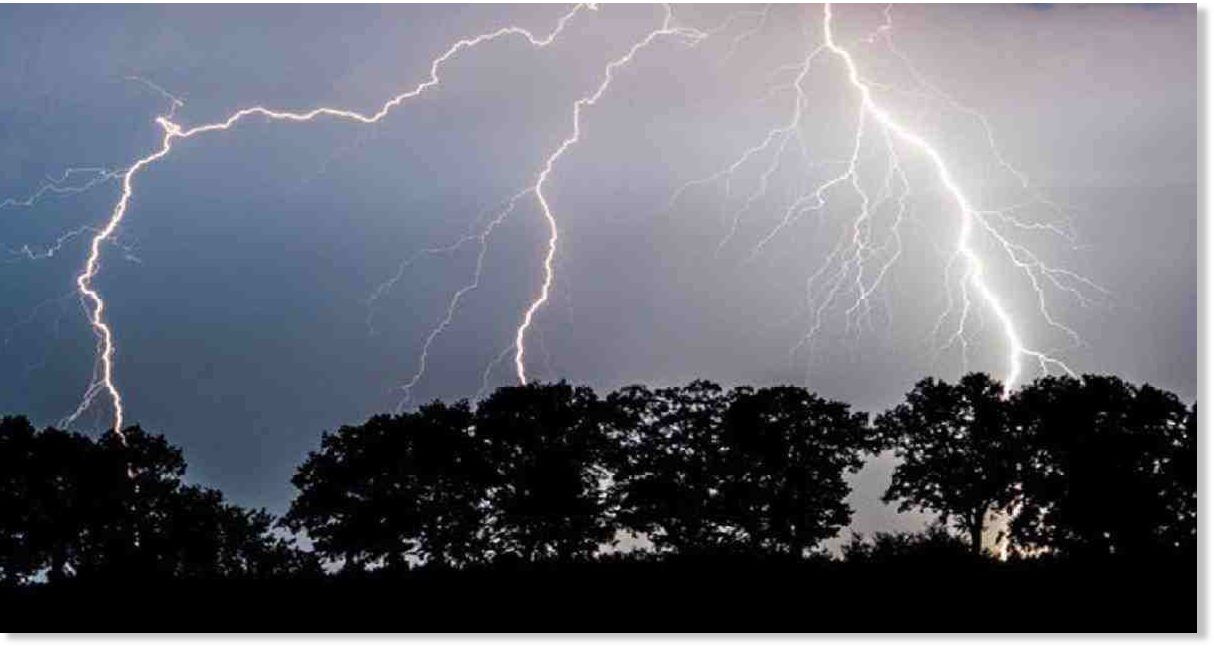 Two women died after being struck by a lightning at Therku Sevalapatti in Tuticorin district of Tamil Nadu on Wednesday afternoon. The deceased have been identified as P Saraswathi, 70, and J Karupayee, 35, of the same village. The incident happened around 3.45pm when the women were returning home on foot after working in a lemon farm.
Source: Lightning strike kills two women in Tamil Nadu, India