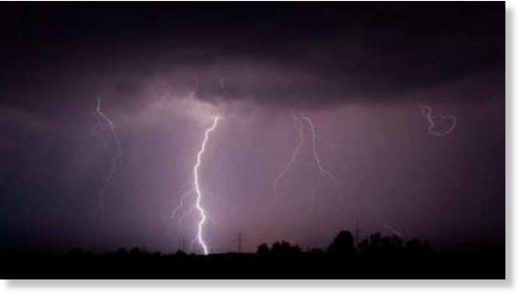 Eight people, including seven children, were killed in Bihar’s Nawada district on Friday when they were struck by lightning, officials said. All the victims belonging to the Mushahar community, poorest of the poor Dalits. Eight other children were injured in the incident that took place at Dhanpur village under Kashichak police station in Nawada, district official Anu Kumar said. According to a district police, the lightning struck when the children were playing under a banyan tree. All the injured have been admitted to a government hospital.
Source: Lightning bolt kills 8, injures another 8 in Bihar, India