LGBT identification rises to 5.6% in latest US estimate 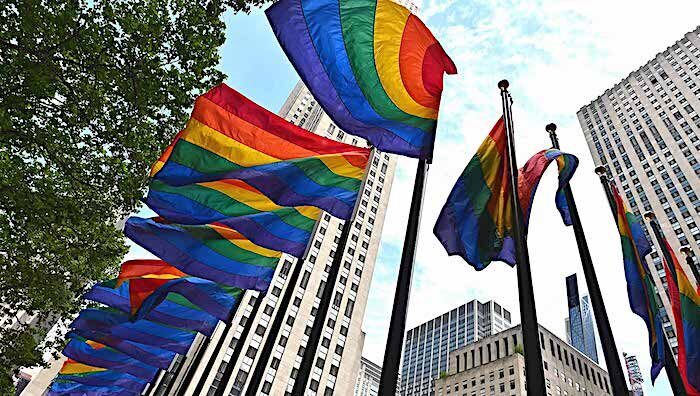 Gallup’s latest update on lesbian, gay, bisexual or transgender identification finds 5.6% of U.S. adults identifying as LGBT. The current estimate is up from 4.5% in Gallup’s previous update based on 2017 data. Currently, 86.7% of Americans say they are heterosexual or straight, and 7.6% do not answer the question about their sexual orientation. Gallup’s 2012-2017 data had roughly 5% “no opinion” responses. The latest results are based on more than 15,000 interviews conducted throughout 2020 with Americans aged 18 and older. Gallup had previously reported annual updates from its 2012-2017 daily tracking survey data, but did not routinely measure LGBT identification in 2018 or 2019. The identity question asked in 2020 offers a greater level of detail than the question asked in previous years. Now, respondents indicate their precise sexual orientation, rather than simply answering “yes” or “no” to whether they identify as lesbian, gay, bisexual or transgender.
Source: LGBT identification rises to 5.6% in latest US estimate