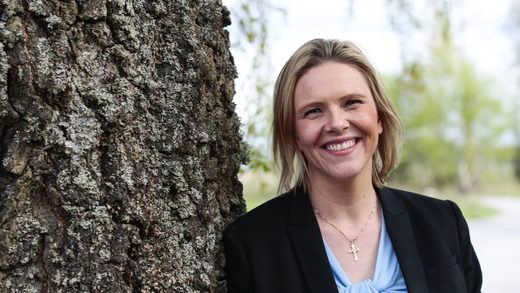 Norway’s newly appointed Health Minister Sylvi Listhaug, no stranger to controversy, has once again stirred the public by claiming that she wants to avoid becoming the “moral police” and instead intends to let fellow Norwegians indulge in bad habits as they please. Progress Party figurehead and newly-minted Health Minister Sylvi Listhaug has shocked her compatriots with an unorthodox stance on nutrition, alcohol, and tobacco. “I believe people should be allowed to smoke, drink and eat as much red meat they just want. The authorities may like to inform, but people already know pretty well what is healthy and what isn’t, I believe”, Listhaug told national broadcaster NRK. Comment: People did know what was healthy, but decades of propaganda have warped that understanding.
Source: Let people smoke, drink, eat red meat – Norway’s new Health Minister