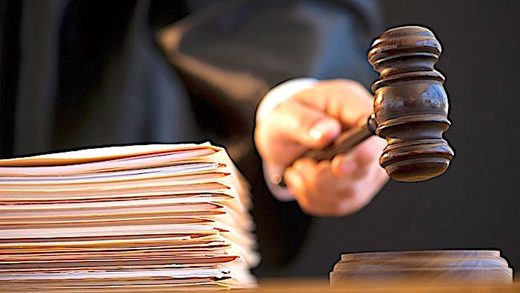 A 34-year-old Anaheim man with a lengthy criminal history — which included seven prior convictions — was sentenced to just three years in prison for punching a man at a La Habra birthday party last year, leaving him with permanent brain damage. Orange County Superior Court Judge Roger B. Robbins Thursday sentenced Christian Isadore Dubose to three years in state prison for punching a man so hard it left him with the mental capacity of a 14-year-old, the O.C. District Attorney’s Office reports. Dubose had faced a maximum sentence of 25 years to life in prison. Dubose punched the 34-year-old victim outside a birthday party at a La Habra apartment on April 13, 2018, prosecutors say. Dubose followed the man and his girlfriend outside and then punched him, unprovoked, after accusing him of owing Dubose $200.
Source: Lenient judge gives 7-strike felon 3 years in prison for giving a man permanent brain damage