May 8, 2020
Leading German Virologist: “COVID-19 Less Deadly Than We Thought”

German scientist, Professor Hendrik Streeck has been studying groups of subjects in his country and has reached a number of compelling provisional findings regarding the viral behaviour of the new Coronavirus. 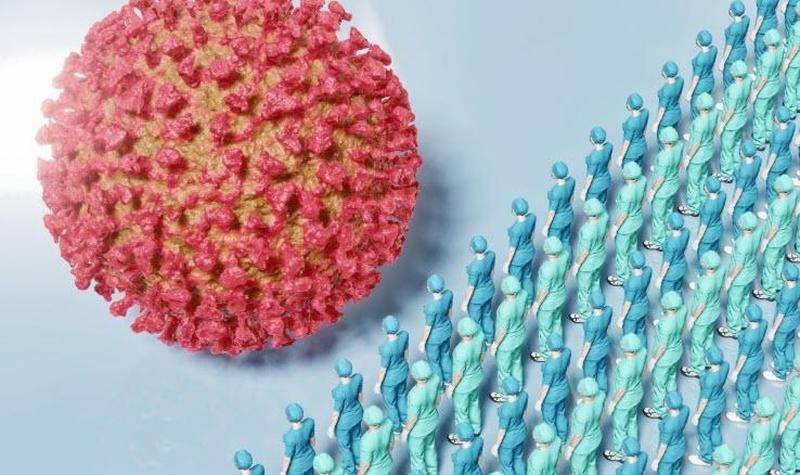 Streeck also explains why he thinks that draconian ‘lockdown’ measures were decided in haste, and may ultimately be deemed to have been completely unnecessary.

He also presented data which gives an indication of an “Infected Fatality Rate” (IFR), eg. the percentage of people infected who will end up dying. New findings show a COVID-19 infection fatality rate of between 0.24 – 0.36% (as opposed to Neil Ferguson who claims the IFR to be just under 1%, perhaps 0.8-0.9%). Previous interviews with UnHerd, with experts like Johan Giesecke who believes the IFR is closer to 0.1%, or one in a thousand.

The difference between IFR is important, not least of all because this statistic will be used by governments to determine he relative severity of the threat in question. After UK ‘experts’ like Prof. Ferguson had massively overestimated the IFR, Boris Johnson’s government then switched course – away from a more common sense, science-based approach like Sweden, and instead implemented an experimental Medieval-style quarantine, or “lockdown” method, to try and contain the coronavirus. In the end, the UK policy turned out to be a disaster, leading to an unprecedented economic catastrophe as well as the highest COVID death totals in Europe.

“This may sound like splitting hairs — they are both under one percent after all — but in reality, the difference between these estimates changes everything. At the lower end, a much more laissez-faire policy becomes possible, and at 30,000 deaths it starts to look like the UK has already been through the worst of it; at the higher end, a policy of continued ultra-caution is necessary because a more relaxed approach could mean hundreds of thousands of additional deaths.”

Streeck also gave some insightful analysis on the differences in contagious ability of SARS1 and the new SARS-CoV2, as well as what factors might determine immunity, and what sort of ‘social distancing’ might be useful going forward.

Host Freddie Sayers talks with Professor Streeck about what his team learned from their recent study. Watch: