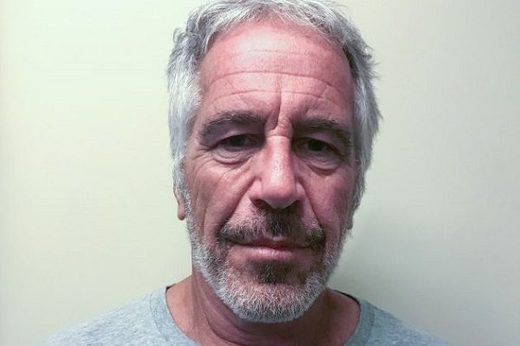 The four lawyers from the United States Attorney’s Office for the Southern District of New York filed a the legal equivalent of a clapback in court on Wednesday. In a two paragraph letter sent to presiding Judge Richard Berman, US Attorney Geoffrey Berman responded to a claim made on Tuesday by accused sex trafficker Jeffrey Epstein and his defense team regarding his falsified passport. In its filing after a bail hearing in the case, the defense team stated: ‘[A]s for the Austrian passport the government trumpets, it expired 32 years ago. And the government offers nothing to suggest — and certainly no evidence — that Epstein ever used it.’ That very strong comment was very swiftly shot down though on Wednesday, when prosecutors fired off a letter to the judge stating: ‘In fact, the passport contains numerous ingress and egress stamps, including stamps that reflect use of the passport to enter France, Spain, the United Kingdom, and Saudi Arabia in the 1980s.’
Source: Lawyers reveal Jeffrey Epstein used fake Saudi passport to travel to Spain and UK