Landslide due to heavy rainfall filmed in rural Rwanda

March 18, 2020
Landslide due to heavy rainfall filmed in rural Rwanda 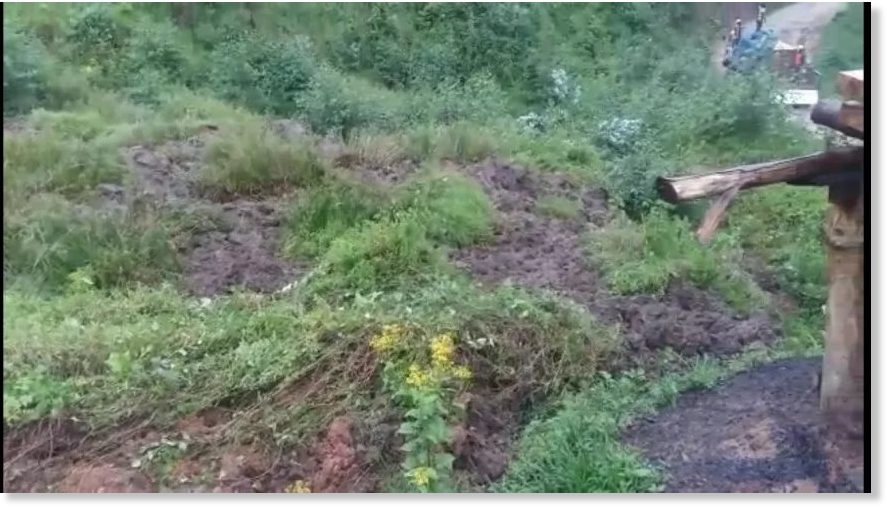 A video of a large chunk of land shifting ground has been going viral on social media. In the background, you could hear people speaking Kinyarwanda and in shock saying this is a sign of the end of the world. Others took to Twitter to make fun of footage that was taken the weekend of March 13 2020. Btw … I trust many of you already got this footage of “moving grounds” on their wazzaps 😎 pic.twitter.com/b71TrXU7gU — Albert Rudatsimburwa 🇷🇼 (@albcontact) March 16, 2020
Source: Landslide due to heavy rainfall filmed in rural Rwanda