January 16, 2020
Knife and other weapons crimes on the rise in England and Wales — government vows action 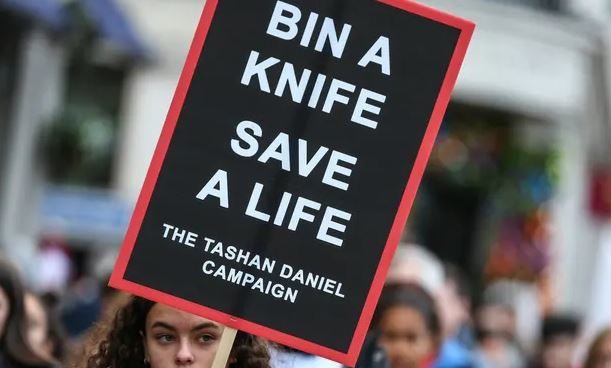 The number of knife or offensive weapon offences receiving cautions or convictions in England and Wales has hit a 10-year-high. In the year ending September 2019, the criminal justice system dealt with 22,286 knife and offensive weapon offences, a 3% increase on the previous year and the highest number since 2009 when 26,364 were recorded. The increase was driven by a rise in the number of cautions or convictions for offences involving possession of an article with a blade or point. Offenders are now more likely to receive an immediate custodial sentence for a knife and offensive weapon offence, and sentences are getting longer, according to the Ministry of Justice data.
Source: Knife and other weapons crimes on the rise in England and Wales — government vows action