Jon Rappoport – The creation of a false epidemic

April 5, 2020
Jon Rappoport – The creation of a false epidemic 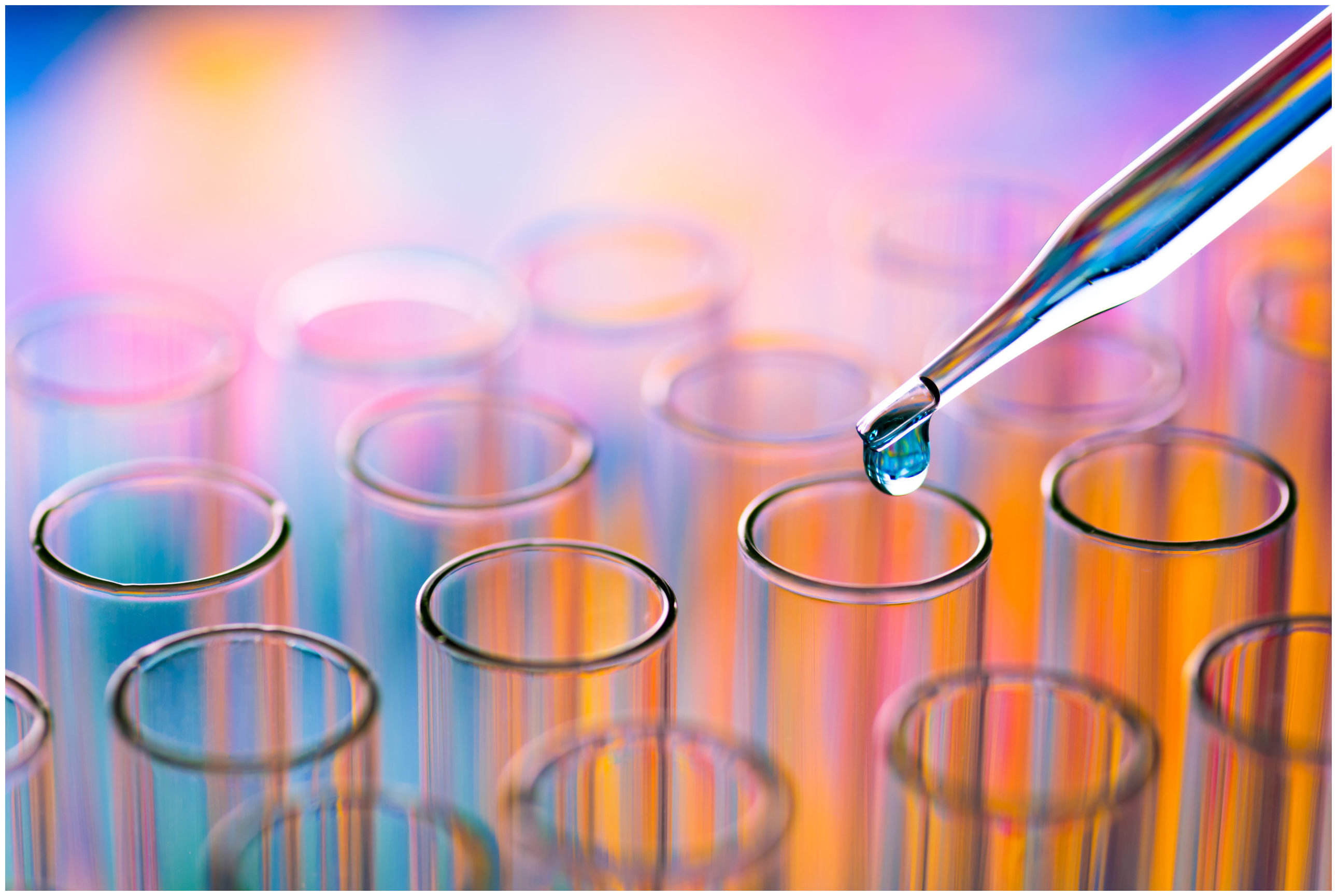 A step‐op is one in which the bad guys keep going, one intrusion after another. It isn’t just West Nile, it’s West Nile, then SARS, then Bird Flu, then Swine Flu. It”s all one package, with the idea, in this case, that they’ll slowly wear down the resistance and people will buy in, will buy the story, the lie. They want people to OBEY. That’s the whole essence of this op. OBEY. It isn’t only about fake epidemics and getting vaccines. It’s about operant training in OBEYING. Get it? In general. Obey us. We command, you go along. ~ Ellis Medavoy in interview with Jon Rappoport, from The Matrix Revealed By Catherine Austin Fitts Jon Rappoport has been covering the allegations and events regarding the coronavirus and Covid-19 since they first hit the headlines. Check out his columns at his website NoMoreFakeNews.com. Jon just recorded three episodes that he wanted to make available to the public. Here they are!
Source: Jon Rappoport – The creation of a false epidemic