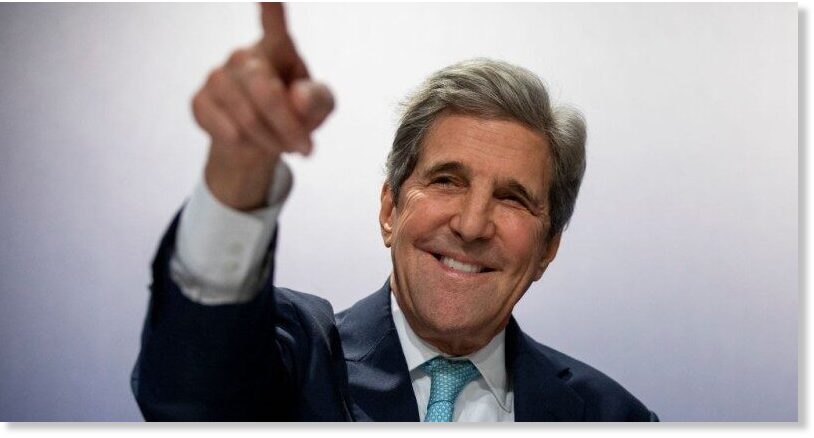 Says rejoining Paris Climate Agreement is “not enough.” Former Secretary of State John Kerry attended a panel discussion at the World Economic Forum during which he asserted that a great reset was urgently needed to stop the rise of populism. Kerry vowed that under a Biden administration, America would rejoin the job-killing Paris Climate Agreement but that this was “not enough.” “The notion of a reset is more important than ever before,” Kerry said. “I personally believe … we’re at the dawn of an extremely exciting time.” The former Senator made it clear that this “reset,” which is merely a re-branding of the same new world order that has faced stiff resistance for the past two decades, is necessary to extinguish populism.
Source: John Kerry says ‘Great Reset’ is needed to stop rise of populism