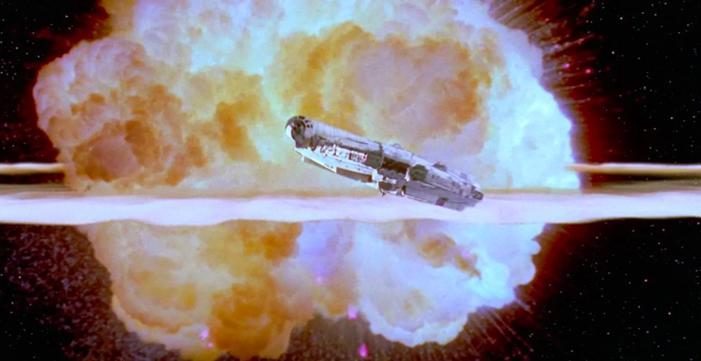 In the end it took a self-proclaimed ‘meathead’ like Joe Rogan to give new meaning to the phrase “Star Wars.” Because if there was ever a moment where someone with real star potential just went to war on our behalf, it is Joe Rogan signing a $100 million exclusive deal with Spotify. Don’t take my word for it. Take Alex Jones’, Rogan’s good friend, who was given the media exclusive to break this story and explain to all of us why he took that deal. The short answer is he’s going to war against Silicon Valley.
Source: Joe Rogan just blew up the death star