Joe Biden accused of sexual assault by former staffer. Does he #BelieveAllWomen now? 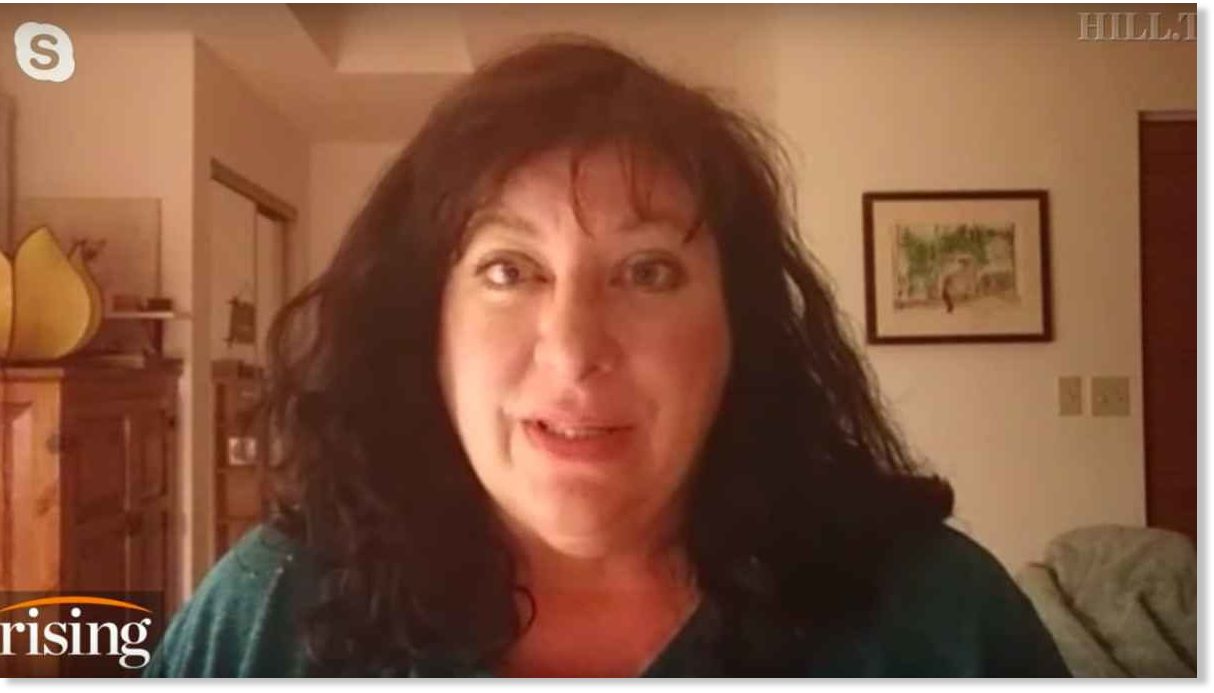 When it comes to #MeToo sexual misconduct issues, former Vice President Joe Biden, the Democratic Party’s presumptive 2020 presidential nominee, has made it no secret where he stands: automatically believe women. “For a woman to come forward in the glaring lights of focus, nationally, you’ve got to start off with the presumption that at least the essence of what she’s talking about is real,” said Biden during the confirmation hearings for Supreme Court Justice Brett Kavanaugh, who faced accusations that as a teenager he had assaulted a woman at a party. As vice president, Biden played an important role in the Obama administration’s efforts to compel colleges and universities to take sexual violence more seriously — and to adopt policies that limited the due process rights and presumption of innocence for the accused. In recent years, his rhetoric on these issues has been in lockstep with #MeToo activists.
Source: Joe Biden accused of sexual assault by former staffer. Does he #BelieveAllWomen now?