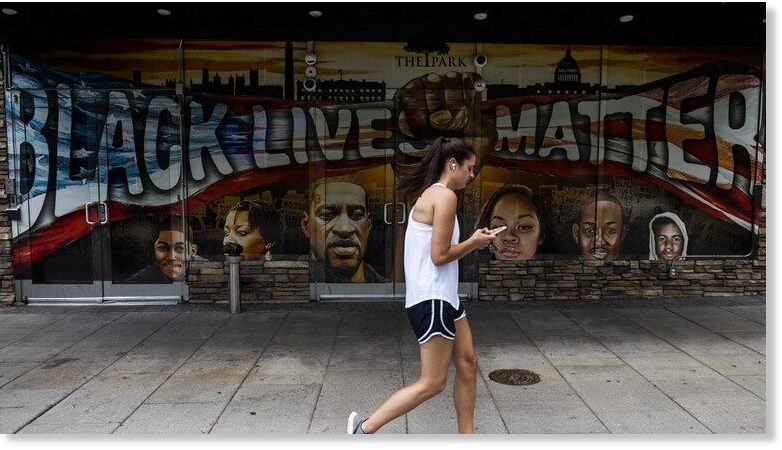 In its recent blitz on ‘hateful content’, Reddit has dropped any pretence of fairness. The site now condones hatred and calls to violence, as long as they’re directed at the right “majority.” Reddit is among the world’s most popular websites and home to more than a million communities, or ‘subreddits’. As of Monday, 2,000 of these have been banned for “promoting hate.” Among them are r/The_Donald, a popular community of Trump supporters, and r/ChapoTrapHouse, an offshoot of the leftist podcast by the same name. Along with the bans came an overhaul of the site’s content policy. “Everyone has a right to use Reddit free of harassment, bullying, and threats of violence,” the policy reads. “Communities and people that incite violence or that promote hate based on identity or vulnerability will be banned.”
Source: It’s okay to hate whites? New Reddit hate speech policy apparently embraces discrimination