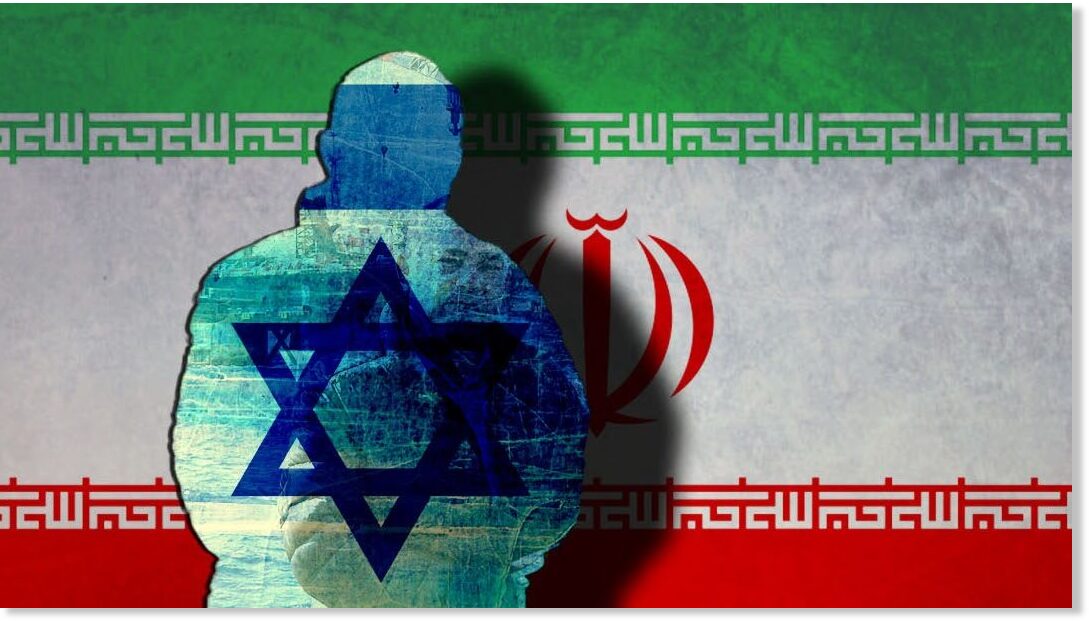 This Monday, Iran announced the arrest of an “Israeli spy”, amongst others working for foreign intelligence agencies, in the country’s East Azerbaijan Province, leading to speculation, on what Israel had planned against the Islamic Republic. According to Iran’s media, which quoted an Iranian intelligence minister, the unnamed “Israeli spy” arrested this Monday was operating in East Azerbaijan Province, amongst others in contact with “several foreign intelligence agencies” that were not named. This comes following continuous threats from Israel that assert their willingness to combat “Iran’s pursuit of a nuclear weapon”, a claim disputed by all the authoritative organisations on the subject. Israel has also just unveiled a new “spy aircraft”, dubbed the ‘Oron’, which is allegedly developed to identify targets for attack in Iran and elsewhere in the Middle East. If true, this indicates Israel is developing its capabilities with the objective of striking Iran or assets belonging to…
Source: Israeli spies arrested in Iran indicate further threats of regime change