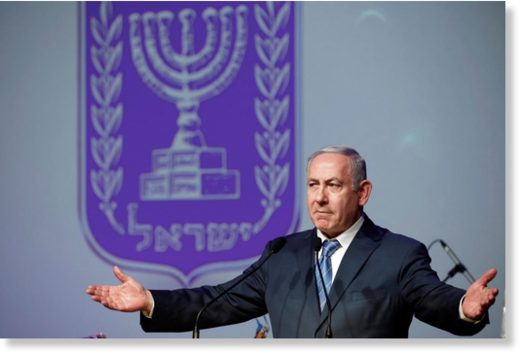 Israel is to authorize thousands of the settler homes built illegally in the occupied West Bank, some of them decades ago, Prime Minister Benjamin Netanyahu said on Thursday. The move is likely to please pro-settler members of Netanyahu’s right-wing coalition while angering Palestinians, who want the West Bank as part of a future state. “Arranging the rights for the homes allows thousands of residents to be provided with infrastructure of public buildings, educational and religious buildings,” Netanyahu’s office said in a statement. It did not give a specific number of homes but Justice Minister Ayelet Shaked tweeted that more than 2,000 homes would be getting permits.
Source: Israel to ok thousands of unauthorized West Bank settler homes where they know Palestinians want a future state