June 30, 2020
Israel presents dubious ‘nuclear archives’ in campaign to rally US and IAEA against Iran…again 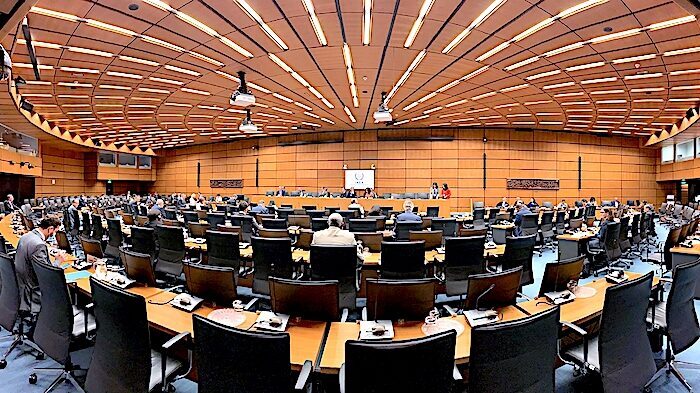 The approval by the board of the International Atomic Energy Agency (IAEA) of a June 19 resolution calling on Iran to comply fully with agency demands for cooperation marks a new stage in the long-running Israeli campaign to isolate Iran over alleged covert nuclear weapons activities. The IAEA has demanded that Iran provide “clarifications” regarding “possible undeclared nuclear material and nuclear-related activities,” as well as access to two sites in question. Those demands are based on alleged Iranian documents that Israeli intelligence supposedly stole from Iran in 2018. And as The Grayzone has previously reported, their authenticity is highly questionable, and their purported theft may have never occurred.
Source: Israel presents dubious ‘nuclear archives’ in campaign to rally US and IAEA against Iran…again