Iranian ship thought to be used as military base attacked, says Tehran

April 8, 2021
Iranian ship thought to be used as military base attacked, says Tehran 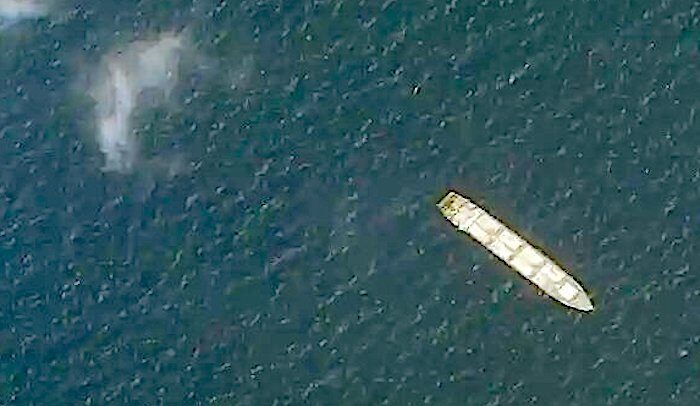 The Iranian foreign ministry has confirmed that an Iranian cargo ship believed to be covertly deployed for military use off the coast of Yemen has been attacked, in an incident that threatens to inflame a proxy war between Iran and Israel. Officials in Tehran said on Wednesday that the MV Saviz had been targeted in the Red Sea, a day after media reports said the ship had been damaged by limpet mines. Images broadcast by Iran’s semi-official Tasnim news agency showed parts of the ship on fire. Tasnim said an explosion had targeted the hull. In a state TV report, an anchor cited a New York Times story, which quoted an anonymous US official telling the newspaper that Israel had informed the US it attacked the vessel on Tuesday morning. The strike on the vessel came as Iran and world powers sat down in Vienna for a first round of talks about the US potentially rejoining the 2015 nuclear deal. Israel is bitterly opposed to a return to the agreement. Asked by reporters on Wednesday if…
Source: Iranian ship thought to be used as military base attacked, says Tehran