Iran says UN arms embargo on Tehran has been lifted 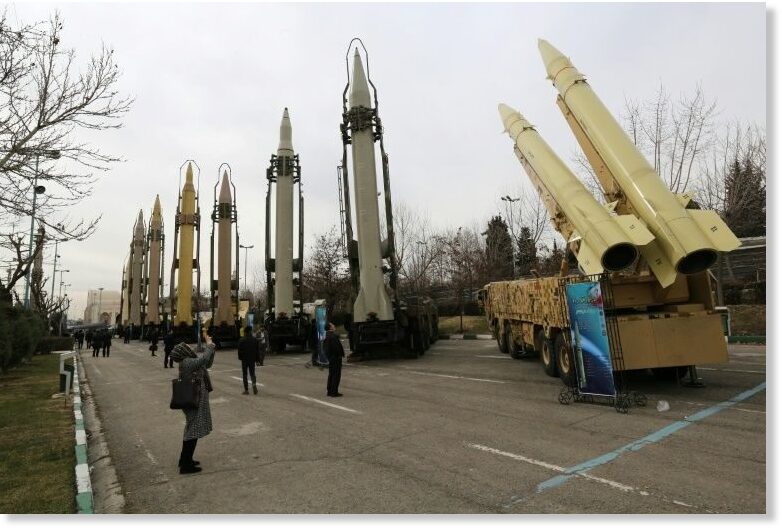 Iran said a longstanding UN embargo on arms sales to and from the Islamic republic expired Sunday in line with a 2015 landmark nuclear deal with world powers from which Washington has withdrawn. As Tehran celebrated, however, Washington argued that arms sales to Iran would still violate UN resolutions and threatened sanctions on anyone making such sales. Iran has hailed the expiry as a diplomatic victory over its arch enemy the US, leaving the way open to purchase weapons from Russia, China and elsewhere. “As of today, all restrictions on the transfer of arms, related activities and financial services to and from the Islamic Republic of Iran… are all automatically terminated,” Iran’s foreign ministry said in a statement.
Source: Iran says UN arms embargo on Tehran has been lifted