Iran-Iraq-Syria plan to move ahead on historic transnational ‘land-bridge’ railroad, aims to link up with China’s BRI

January 14, 2020
Iran-Iraq-Syria plan to move ahead on historic transnational ‘land-bridge’ railroad, aims to link up with China’s BRI 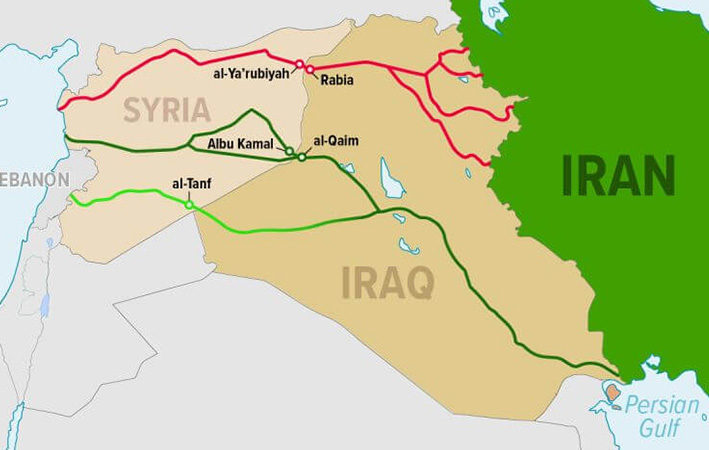 In November 2018, Iran, Iraq, and Syria reached a provisional agreement to build a “land-bridge” railroad and highway corridor extending from the Persian Gulf in Iran through Iraq to the Mediterranean port of Latakia in Syria, a distance of 1,570 km (975 miles). In combination with the Belt and Road Initiative, it could transform the intervening three nations. The construction of the first phase of the project is soon to begin. The first phase is to build a 32 km railroad between Shalamcheh in southwestern Iran on the Iraq border, and Basra, Iraq. This involves building a few sections of rail line that are needed, and a bridge that would arch over the Arvand Rud/Shatt Al-Arab, a marsh-influenced waterway below the confluence of the Tigris and Euphrates Rivers. The second, longer phase of the transport corridor would build the railroad, and some sections of highway, from Basra, 1,545 km to the Syrian port of Latakia on the Mediterranean.
Source: Iran-Iraq-Syria plan to move ahead on historic transnational ‘land-bridge’ railroad, aims to link up with China’s BRI