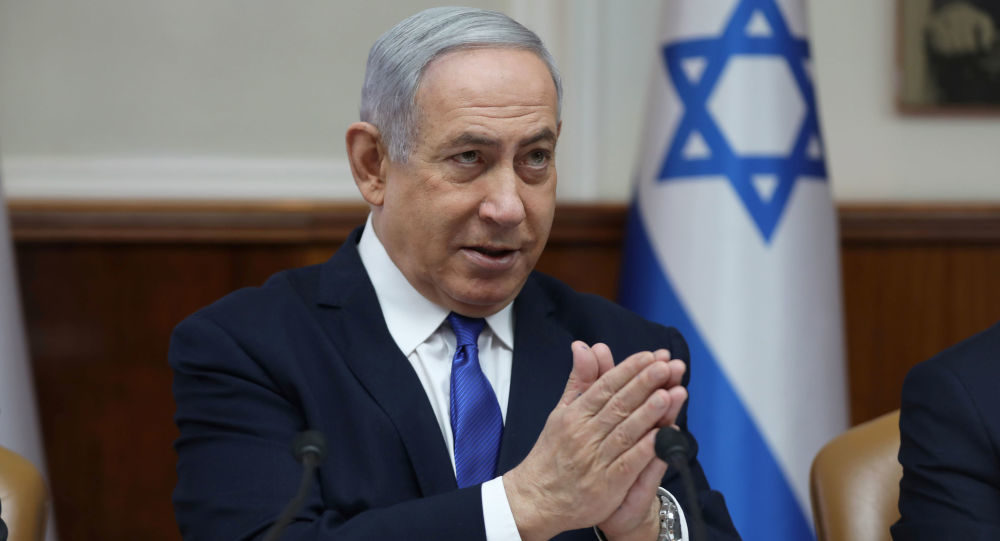 Knesset Speaker Yuli Edelstein has found himself under pressure from both Benjamin Netanyahu and from his political rivals, who have been struggling to see a separate Knesset Committee weigh the premier’s immunity request over his corruption charges. Israel is in the meantime eyeing an unprecedented third general election in a year, on 2 March. Justice Minister Amir Ohana Saturday insisted that Knesset Speaker Yuli Edelstein should not call a plenary vote to set up a committee that would look into Prime Minister Benjamin Netanyahu’s request for parliamentary immunity from his corruption charges – the panel that, according to Knesset legal adviser Eyal Yinon, could be convened ahead of the 2 March vote. “Edelstein said something interesting: ‘I don’t accept the legal opinion of the [Knesset] legal adviser’. And now I expect him to stand by his words”, Ohana told Channel 12 news Saturday, implying that if Edelstein is not inclined to call the plenum, he should not do so.
Source: Infighting over Bibi’s immunity bid: Israeli justice minister calls Knesset speaker to block vote on Netanyahu immunity committee