September 6, 2016
These days, most people think that if there’ going to be another global war, it’ likely to be sparked in places like Syria, Ukraine, or North Korea. However, everyone seems to be overlooking a longstanding border dispute between India and Pakistan, which is bubbling up once again between the two nuclear armed nations. 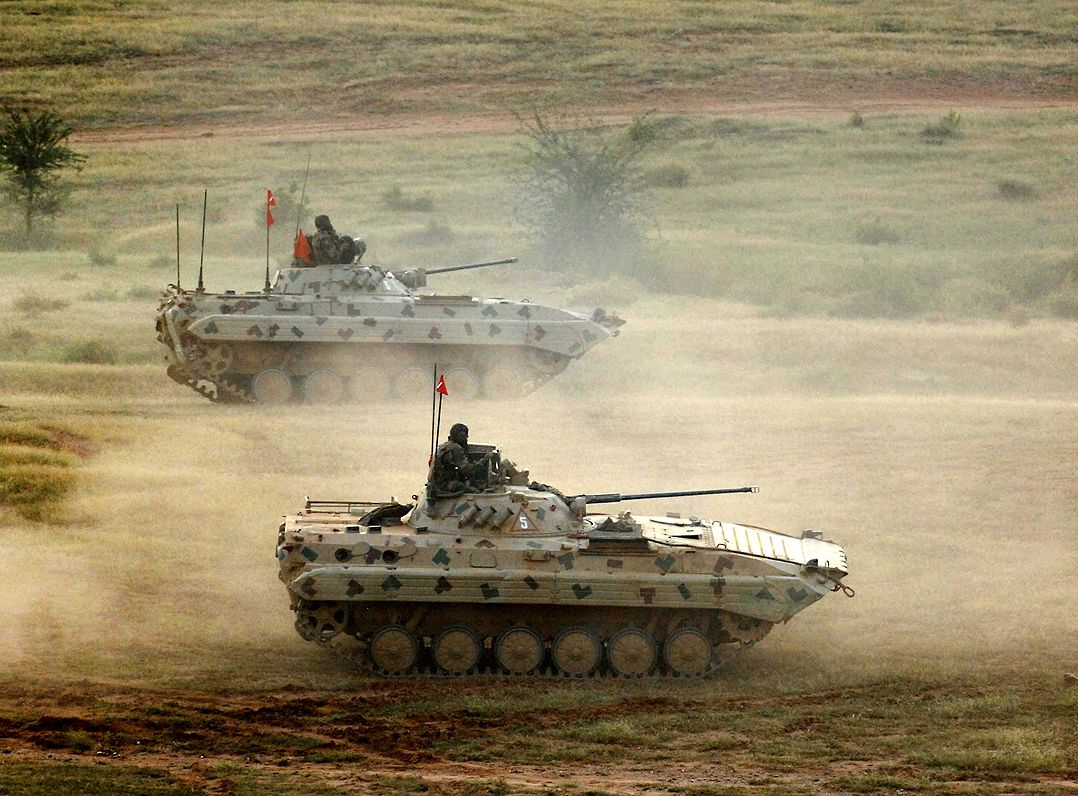 On Tuesday the Indian government claimed that Pakistan violated a cease-fire agreement in the state of Jammu and Kashmir (often referred to as simply Kashmir), an area which has been hotly contested between India, Pakistan, and China for decades. India claims that Pakistani soldiers ‘indiscriminately’ attacked several Indian army outposts in the town of Poonch with small arms fire and mortars.